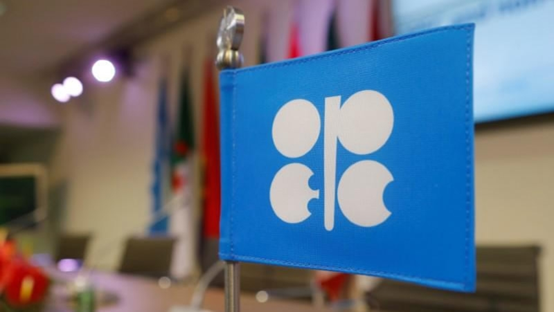 As a six-month-old spat between Saudi Arabia and Qatar deepens, the organization's Gulf ministers will have to scrap their tradition of meeting behind closed doors to agree policy before OPEC holds its twice-yearly talks, OPEC sources say.

"We used to have a WhatsApp group for all ministers and delegates from the Gulf. It used to be a very busy chatroom. Now it's dead," said a senior source in the Organization of the Petroleum Exporting Countries.

Four other sources said there had been no official contact on oil policy between the Gulf Arab nations, in a grouping known as the Gulf Cooperation Council (GCC).

The GCC includes OPEC members Saudi Arabia, the United Arab Emirates, Kuwait and Qatar and non-OPEC Oman and Bahrain. OPEC meets on Nov. 30 in Vienna to decide whether to extend global output cuts beyond March.

OPEC kingpin Saudi Arabia and the UAE cut ties with Doha in June, saying Qatar backed terrorism and was cozying up to rival Iran. Qatar rejected the accusation.

"The ministers can't meet," another OPEC source said. "They may relay the message through the Kuwaiti or the Omani oil ministers, but Saudi and the UAE cannot meet publicly with the Qataris."

Kuwait and Oman have refrained from taking sides in the dispute, over which Kuwait’s Emir Sheikh Sabah has led regional mediation.

To be sure, OPEC has survived worse crises and operated under even greater strain, including the Iran-Iraq war in the 1980s, Iraq's invasion of Kuwait in 1990 and proxy wars fought by Saudi Arabia and Iran over the past decade.

None of the OPEC sources suggested the Qatar crisis would derail a widely expected decision by OPEC to extend price-boosting output cuts until the end of 2018, as almost all producers agree on the need to maintain policy.

But dialogue within OPEC is likely to be complicated as the stand-off strikes at the heart of OPEC's efforts to form a united front to stabilize a fragile oil market. It may also weaken the group's Sunni faction at a time when predominantly Shi'ite Iran and Iraq are raising their game.

As OPEC president in 2016, Qatar was instrumental in bringing together oil producers - including non-OPEC Russia - to agree the supply-reduction deal.

"If the GCC is dead politically, then it will certainly have implications for OPEC policies. Not that it will necessarily disrupt decision-making, but it is making it more challenging and complicated," the senior OPEC source said.

"Qatar is not talking to the Saudis or the UAE, so  OPEC's Sunni wing is weaker. On the other hand you have the rapprochement between Iran and Iraq, a Shi'ite alliance long in the making," the senior source added. 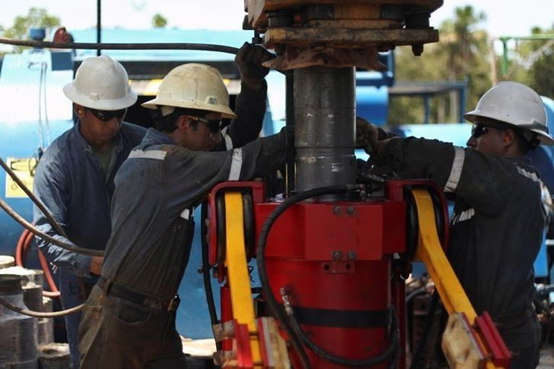 With the world's fourth- and fifth-largest oil reserves, Iraq and Iran are seen as the OPEC countries with the largest output growth potential and hence together can be the biggest challengers to the leading role Riyadh has played for decades.

"The Saudis perfectly understand that challenge and are doing their utmost to lessen Iran's influence on Iraq," a third OPEC source said.

Relations between Riyadh and Baghdad have been improving in recent months, with the two states joining hands to coordinate their fight against Islamic State and on rebuilding Iraq.

With a thaw in relations, Saudi Energy Minister Khalid al-Falih visited Iraq in October to call for increased economic and energy cooperation, the first Saudi official to make a public speech in Baghdad in decades. 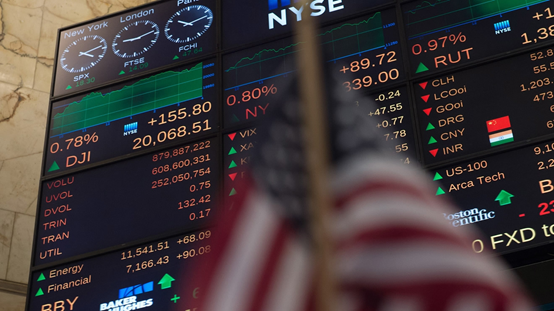 Oil prices LCOc1, which are trading close to the highest since 2015, rose further towards 64 US dollars a barrel after the report was issued. Crude is still about half its level of mid-2014, when a build-up of excess supply led to a price collapse. /VCG Photo