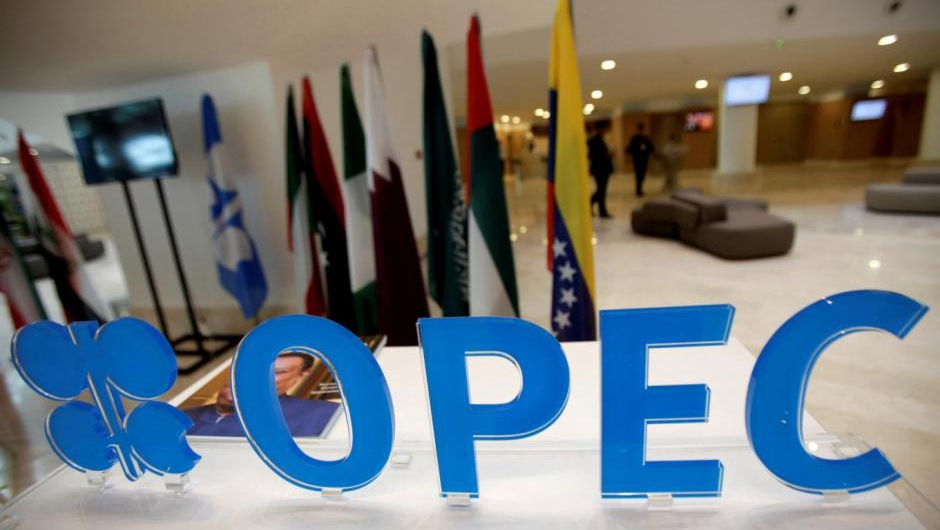 VIENNA, April 8 (Xinhua) -- The Organization of the Petroleum Exporting Countries (OPEC) daily basket price dropped to 22.67 U.S. dollars a barrel on Tuesday, compared with 23.48 dollars on Monday, according to OPEC Secretariat calculations.

Also known as the OPEC reference basket of crude oil, the OPEC basket is a weighted average of oil prices from different OPEC members around the world, and is used as an important benchmark for crude oil prices.