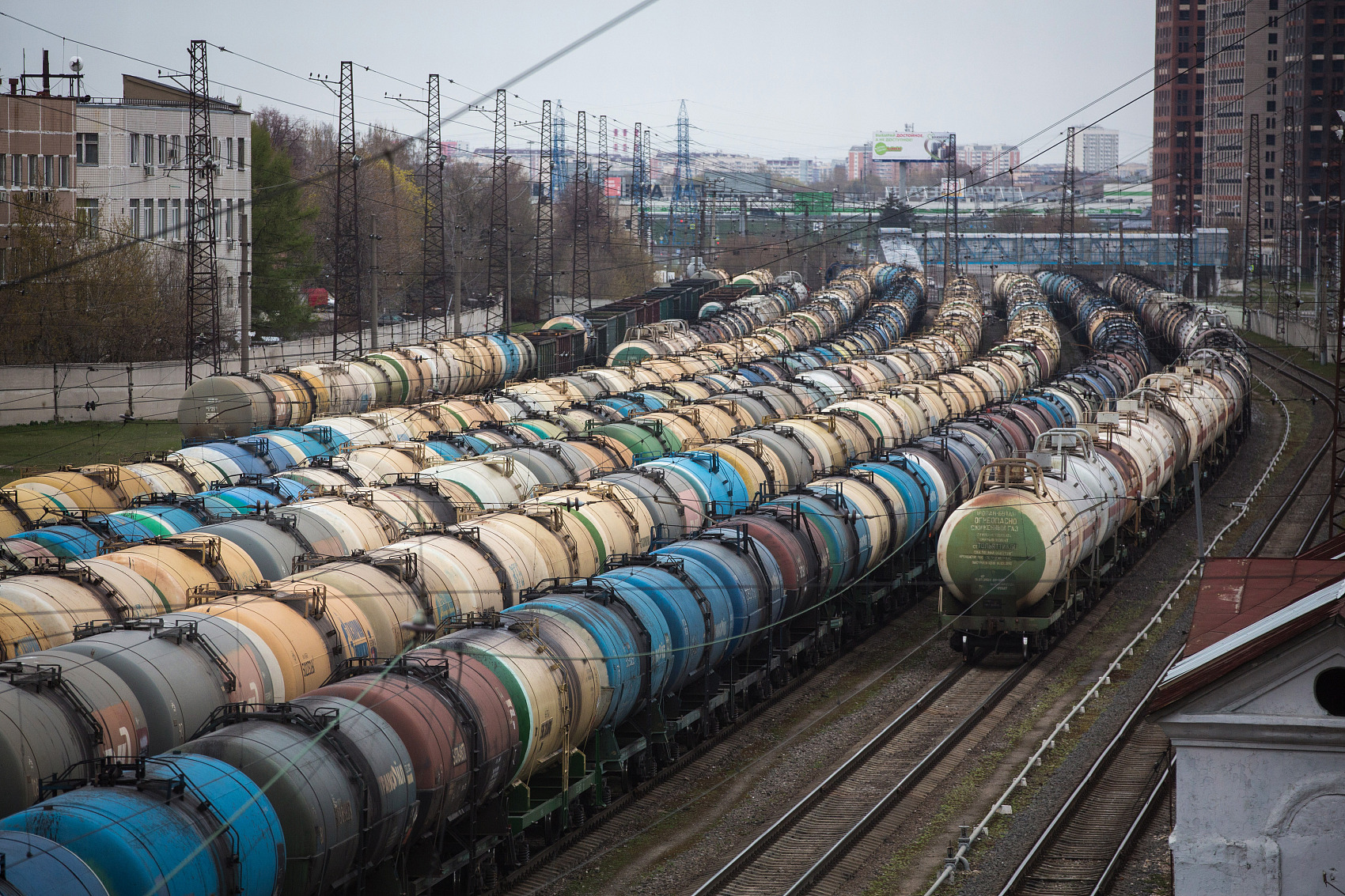 VIENNA, Oct. 8 (Xinhua) -- The Organization of the Petroleum Exporting Countries (OPEC) expected that global oil demand will recover from a turbulent 2020 in the medium term in its annual World Oil Outlook (WOO) published here on Thursday.

Assuming that the COVID-19 pandemic is largely overcome by next year, OPEC projected that global oil demand will partly recover in 2021 and achieve "healthy growth rates" over the medium term, reaching the level of 103.7 million barrels per day (b/d) by 2025 from 99.7 million b/d in 2019.

The projection is mainly based on two reasons: The first relates to a return to pre-COVID-19 economic growth rates, especially in the major developing countries. The second is linked to demand "catching up," especially in the sectors of aviation, road transport and other industries affected the most by COVID-19 restrictions.

OPEC emphasized that future oil demand and supply are clouded by many uncertainties including the challenge of climate change, the pandemic, the related economic crisis and changing consumer behavior.

In the Outlook, OPEC also projected that oil will remain the fuel with the largest share of the global energy mix until 2045, accounting for more than 27 percent, followed by gas (about 25 percent) and coal (nearly 20 percent).

It expected that the overarching challenge of COVID-19 would impair the growth rates in almost all economies over the medium term, predicting that the average Organisation for Economic Co-operation and Development (OECD) growth rate will stand at 0.7 percent per annum from 2019 to 2025, compared to the pre-COVID-19 projected growth level of 2.1 percent per annum.

For non-OECD countries, gross domestic product (GDP) is expected to grow by 3.4 percent per annum on average during the same period, which is more than 1 percentage point lower compared to previous projection.

In the long term, incremental GDP growth will be mainly driven by non-OECD countries, expected to grow by 3.7 percent per annum on average between 2019 and 2045, largely on the back of improving labor productivity, it said.

The global economy in 2045 will be more than double the size it was in 2019, according to OPEC. China and India alone will account for 40 percent of global GDP in 2045, whereas the OECD countries will account for 31 percent compared to around 43 percent in 2019.