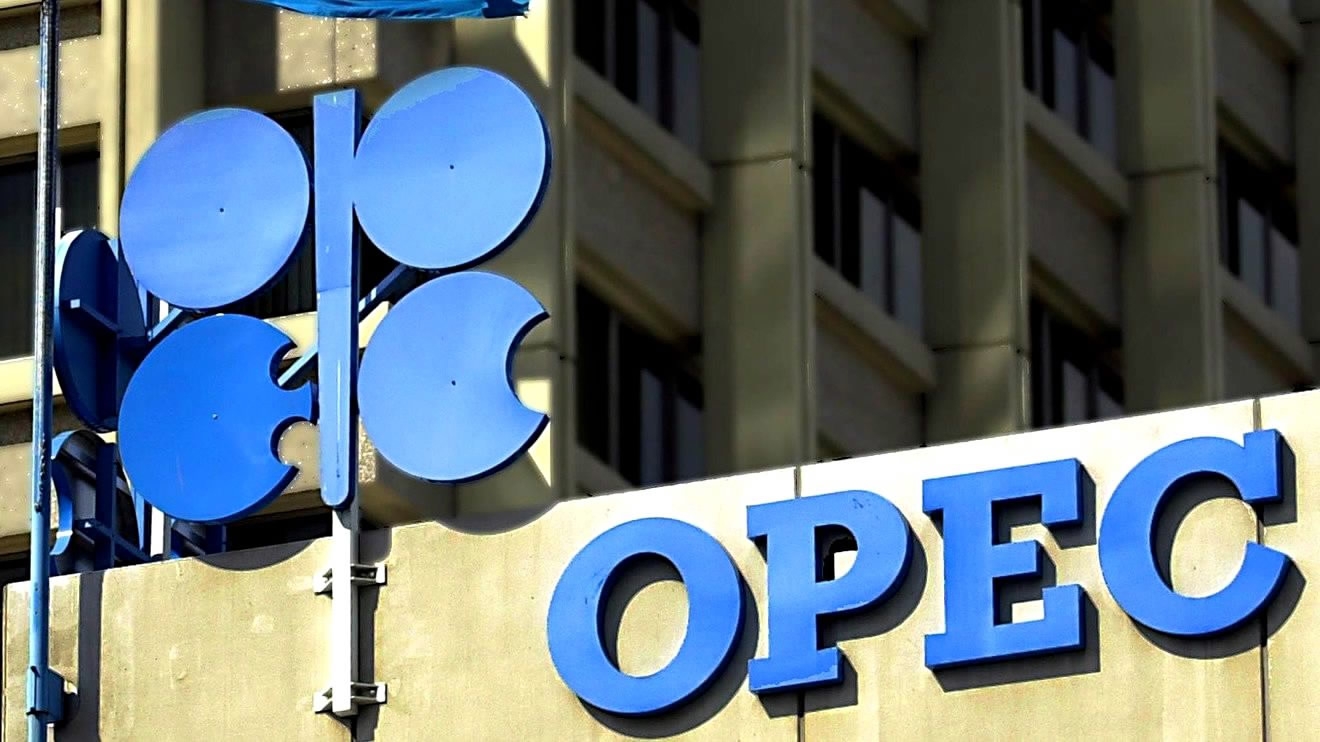 The OPEC oil cartel said Thursday that the world market for crude is undergoing an unprecedented jolt due to coronavirus mitigation measures that have decimated demand.

"The oil market is currently undergoing a historic shock that is abrupt, extreme and at global scale," said the group of producer nations in its latest monthly report.

The cartel now forecasts a "historical drop" of around 6.8 million barrels per day (mbd) in average daily demand for 2020.

It sees worse contraction of about 20 mbd in April.

Those forecasts are less severe than those released on Wednesday by the International Energy Agency, a Paris-based organisation that advises major energy consuming nations.

OPEC and its allies struck a deal at the weekend to scale back output by around 10 mbd, but oil prices have not rallied as traders see it as insufficient given the magnitude of the drop in demand.