The rebalancing of the oil market is underway and will accelerate, the OPEC cartel said Wednesday, days after some of its members voluntarily increased their production cuts. 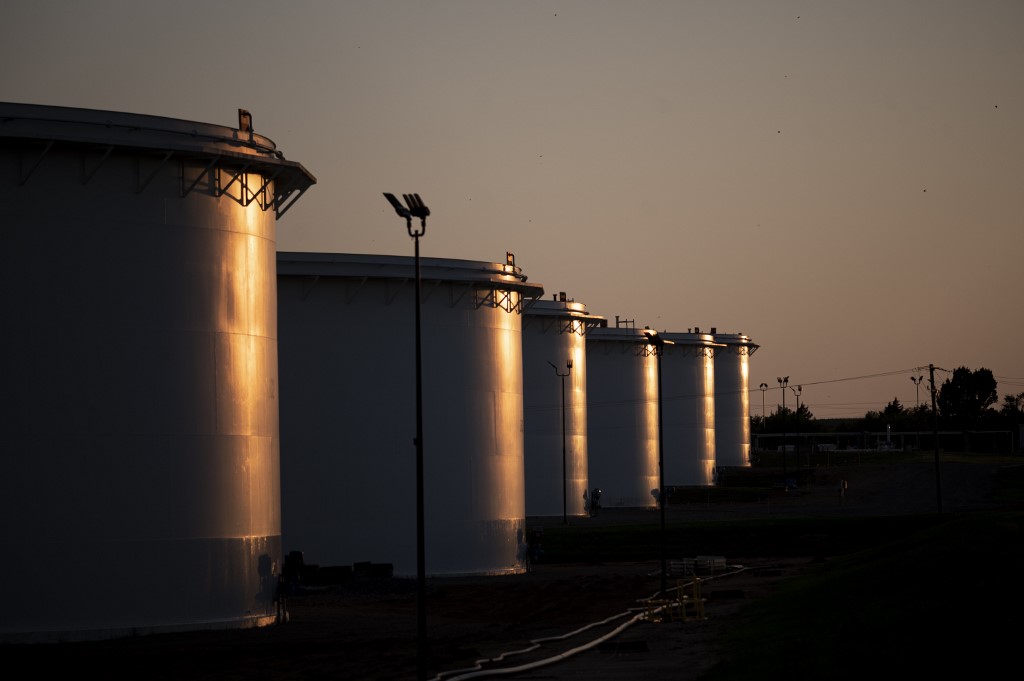 The world oil market was thrown into disarray earlier this year as lockdown measures imposed by governments to slow the spread of the coronavirus led to plunge in demand just as crude producers had been stepping up output in a war for market share.

Prices tumbled, with the price of the benchmark US oil futures contract briefly plunging below zero.

But OPEC and its allies have agreed on major cuts in production, by 9.7 million barrels per day, and the cartel believes an improvement is on the horizon.

"The speedy supply adjustments in addressing the current acute imbalance in the global oil market has already started showing positive response, with rebalancing expected to pick up faster in the coming quarters," OPEC said in its monthly report.

The collapse in oil prices -- the main international benchmark has fallen by half since the start of the year -- is leading some producers to shut down wells and the cartel now expects non-OPEC production to decline by 3.5 million barrels per day this year.

It believes the worst drop in demand will be recorded in the current April-June quarter.

The easing of restrictions and the massive stimulus programmes adopted by governments could now help the market bounce back.

OPEC said it now expects daily demand in 2020 to drop by some 8.5 million barrels per day from last year's level, which is a roughly 8.5 percent drop.