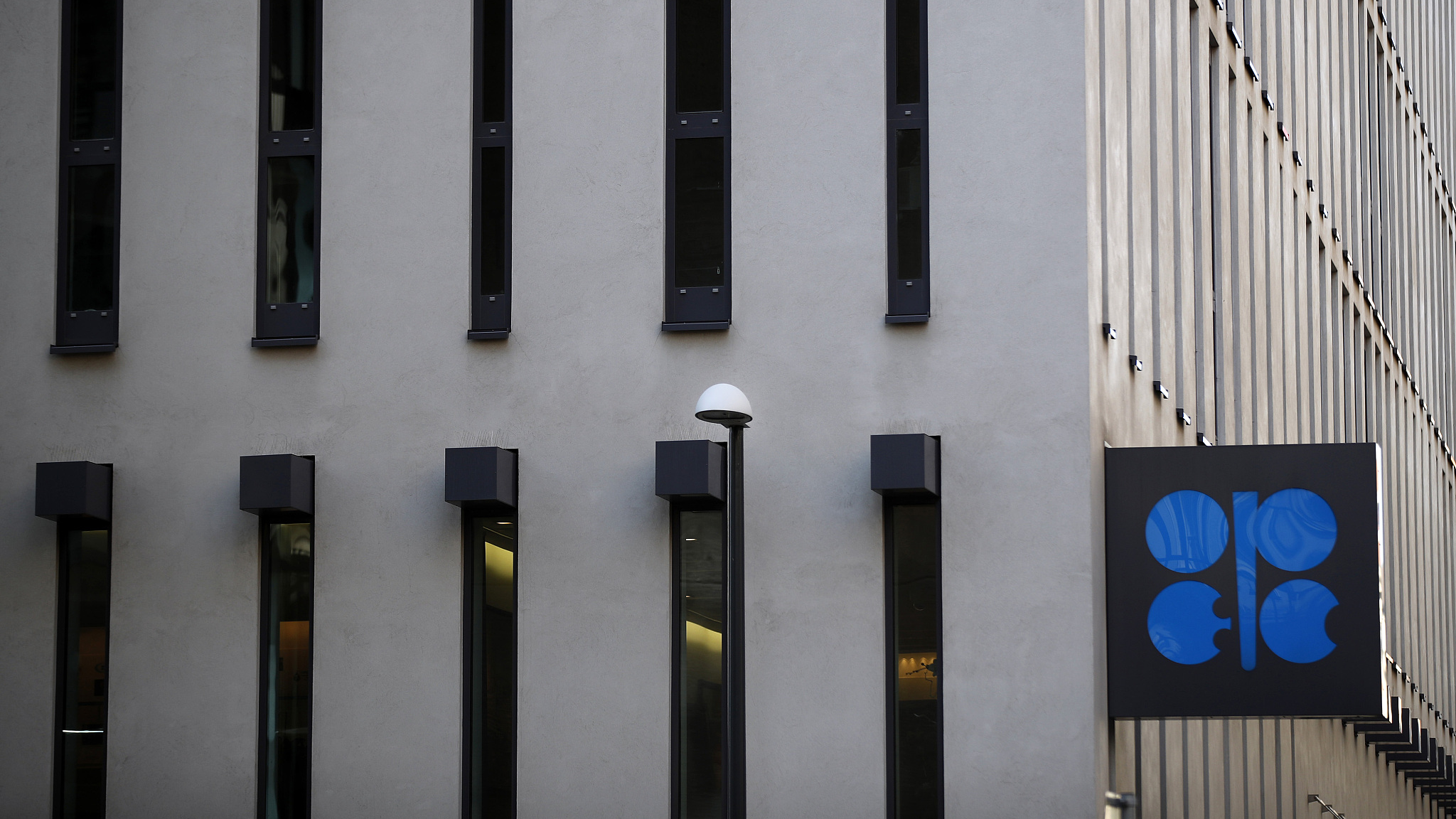 OPEC sees plenty of downside risks for oil markets in the first half of 2021, its secretary general said on Sunday, a day before meeting allies led by Russia to discuss output levels for February.

"Amid the hopeful signs, the outlook for the first half of 2021 is very mixed and there are still many downside risks to juggle," said OPEC Secretary General Mohammad Barkindo.

Barkindo was speaking at a meeting of experts of OPEC and allies, a group known as OPEC+, according to remarks published by OPEC.

OPEC+ will meet on Monday.

In December, OPEC+ decided to increase production by 500,000 barrels per day (bpd) from January as part of the 2 million bpd gradual rise this year, but some members have questioned the need for a further boost due to spreading coronavirus infections.

"Given fundamentals are weakening, it would be prudent for OPEC+ to hold output steady and there is a preference among some of the biggest producers to hold production flat," said Amrita Sen, co-founder of Energy Aspects think-tank.

OPEC's leader Saudi Arabia has suggested a more cautious approach during previous meetings while OPEC member the United Arab Emirates and non-OPEC Russia have said they prefer a speedier increase.

"Curbs on social and economic activity remain in place in a number of countries, and there is concern about the emergence of a pernicious new strain of the virus," Barkindo said.

He said the global economy could strongly rebound in the second half of 2021 but sectors such as travel, tourism, leisure and hospitality could take years to reach pre-virus levels.

OPEC+ was forced to cut production by a record amount in 2020 as global lockdown measures hammered fuel demand.

OPEC+ first cut output by 9.7 million bpd, then eased cuts to 7.7 million and ultimately to 7.2 million from January.

Barkindo said OPEC now expected global oil demand to be led by developing countries and to rise to 95.9 million bpd in 2021, or by 5.9 million bpd from 2020, as the global economy is forecast to grow by 4.4 percent.

Even though development of coronavirus vaccines have sparked market optimism, the rise in demand would still fail to bring consumption to pre-pandemic levels of around 100 million bpd.

OPEC's latest December forecast was lower than the previous forecast of a 6.25 million bpd rise in 2021 because of the lingering impact of the coronavirus pandemic.

Brent oil prices ended 2020 above $50 per barrel – more than a fifth down year-on-year but more than doubling from April's lows as producers cut output and as the United States and the European Union approved trillions in stimulus packages.