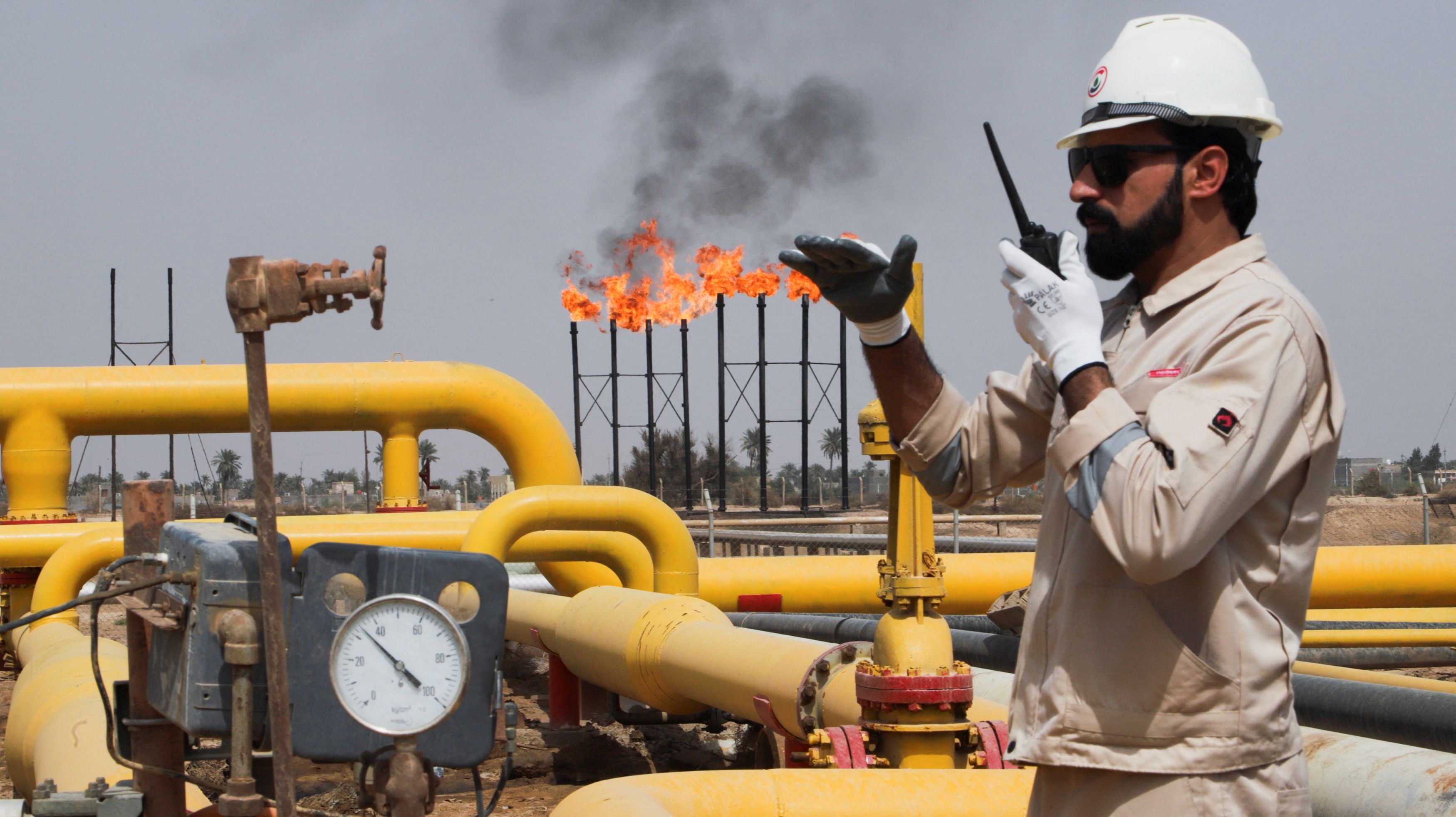 As expected, OPEC+ is not changing course. The world's largest oil cartel and its allies will stick with existing policy, despite pressure to accelerate output.

Ministers of the bloc met for just 12 minutes on Thursday, agreeing to limit production increases for May to 432,000 barrels per day (b/d). Much too little, according to the US.... and for many consumers at the pump.

So far, OPEC's moderate oil policy has seen fuel prices rise and helped to fuel rising inflation, amid a boycott of Russian oil companies. But oil demand has fallen in the last few days, partly due to COVID-19 lockdowns in China. 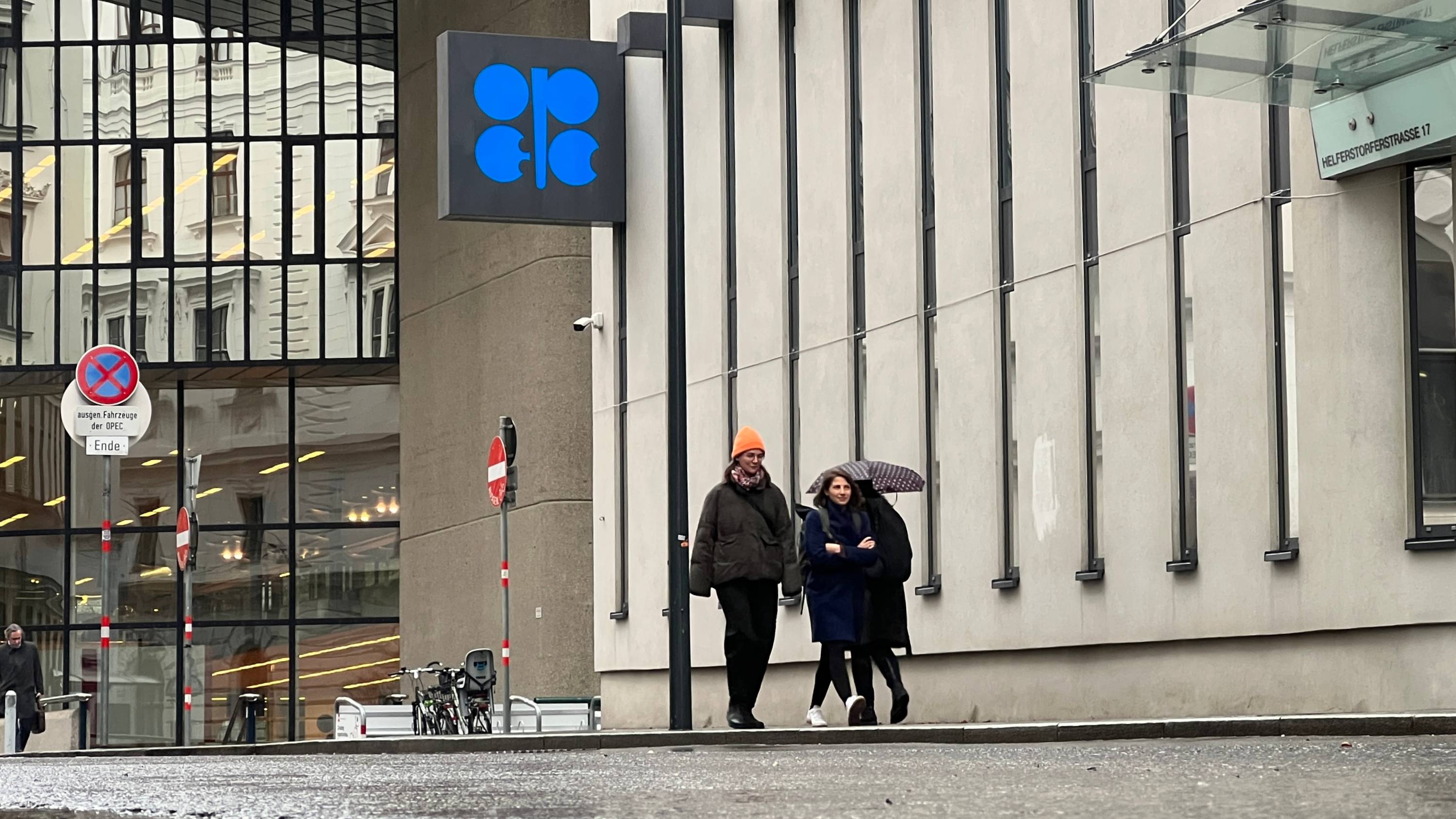 Washington's plans to compensate for the current energy crisis with its own oil reserves could end OPEC's current supremacy, at least for a period of time. But that's a situation unlikely to last. Russia plays too important a role in the global oil market.

On Friday, the US and other member countries of the International Energy Agency (IEA) are set to meet for a coordinated release of emergency reserves.

"There seems to be a tacit tug of war between OPEC and IEA as the latter continues to press for more ambitious monthly production increases," energy analyst Viktor Katona (Kpler) told CGTN.

According to Kpler calculations, OPEC+ production actually declined month-on-month in March, coming in almost 200,000 b/d lower than February at 38.1 million b/d due to disruptions in Nigeria and Kazakhstan.

"The nominal pledge to increase production is no longer that persuasive as it used to be," Katona adds. "If Russia is squeezed in the long run, its production will start declining, too, so there remains plentiful downside risk in terms of OPEC+ supply."

For now, the two largest producers within the OPEC+ cartel, Russia and Saudi Arabia, have been able to ensure high margins. And a break between the OPEC countries and Russia seems unlikely. In times of war, the cartel has always stuck together, even during conflicts within the group.