Opening Ceremony of 18th Asian Games kicks off in Jakarta 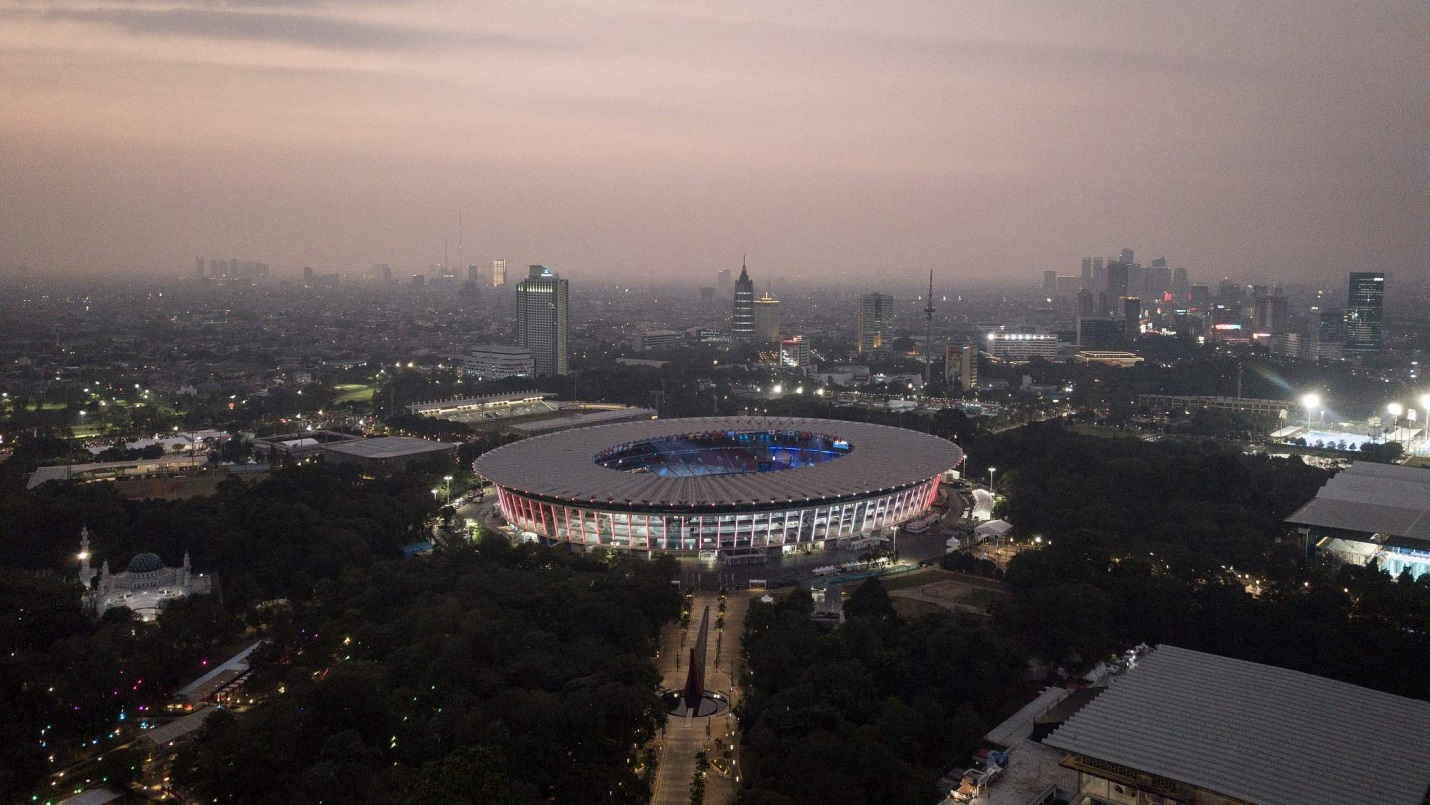 This is the second time Indonesia hosts the event since 1962. 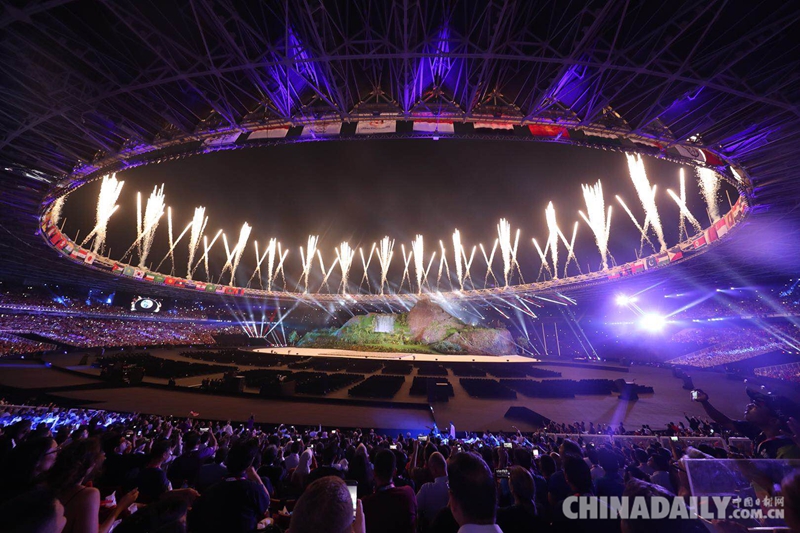 The Games, starting from August 18 to September 2, will be held under the slogan of “Energy of Asia”. For the first time ever, Asian Games will be hosted in two Indonesian cities: Jakarta, the country's capital city, and Palembang, capital of South Sumatra Province. 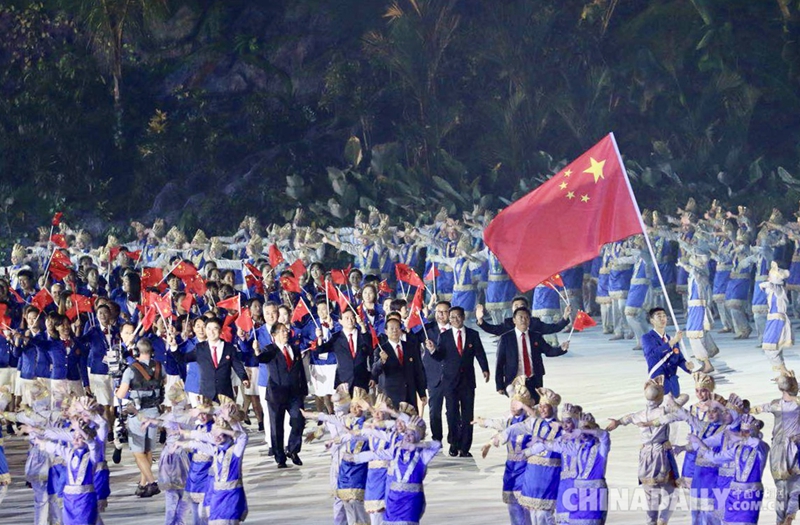 Around 10,000 athletes from 45 countries and regions will compete in 40 sports and 67 disciplines, including new events like bridge, jet skiing, roller skating and the Indonesian martial art pencak silat.