A judge at the trial of a former University of Illinois student charged with killing a visiting Chinese scholar says lawyers should be ready to deliver opening statements by the middle of next week. 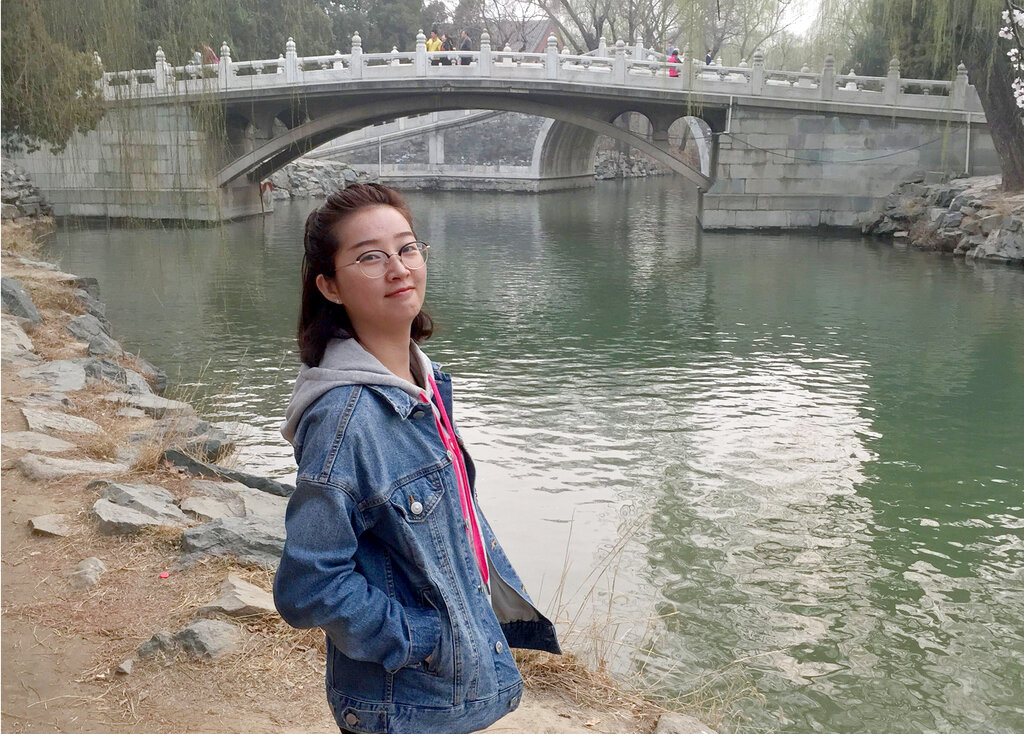 Thursday is the fourth day of jury selection at Brendt Christensen's trial in Peoria.

Champaign's News-Gazette cites US District Judge James Shadid as saying the final selection of 12 jurors and six alternates could happen Monday, with openings on Wednesday.

Christensen pleaded not guilty to charges he tricked or forced 26-year-old Yingying Zhang into his car off campus in 2017, then tortured and killed her.

Evidence they intend to present includes a baseball bat and apparent blood stains in Christensen's apartment.