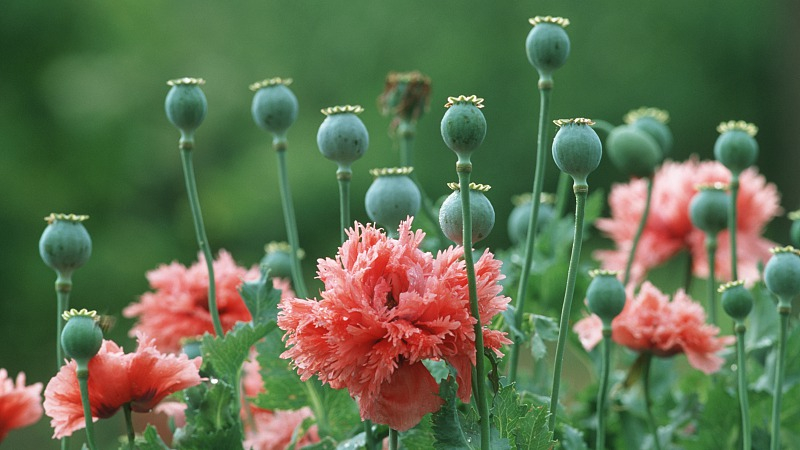 NAY PYI TAW, Feb. 4 (Xinhua) -- Myanmar's opium poppy cultivation saw a  decline in 2019, dropping by 11 percent from a year earlier, according to the Myanmar Opium Survey 2019 on Tuesday.

The deputy minister also informed the public that Myanmar's ranking dropped to the third position in World Drug Report 2019 from the second largest opium producer.

It was learnt that the authorities have implemented infrastructures development works, including building roads, bridges and religious buildings as well as in education, health, agriculture, livestock, water and power sectors and building to boost the development in the major opium producing areas.