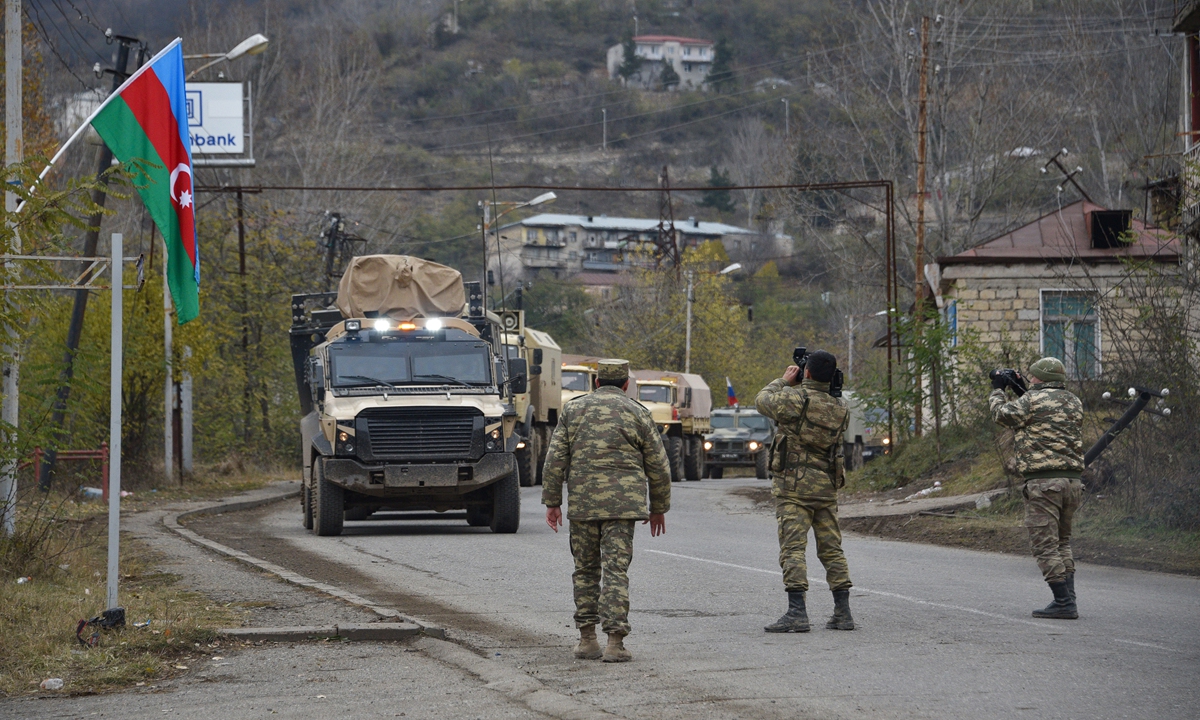 Several thousand opposition supporters rallied on Tuesday in the Armenian capital Yerevan to denounce the government's handling of a territorial dispute with arch-foe Azerbaijan over the Nagorno-Karabakh region.

Long-contested between the Caucasus neighbors, Karabakh was at the center of an all-out war in 2020 that claimed more than 6,500 lives before it ended with a Russian-brokered cease-fire agreement.

The pact saw Armenia cede swathes of territories it had controlled for decades in what was seen in Armenia as a national humiliation, sparking weeks of mass anti-government protests.

They then marched through downtown Yerevan, vowing to block traffic in the streets later in the evening.

The rally was held on the eve of a summit in Brussels between Armenian Prime Minister Nikol Pashinyan and Azerbaijani President Ilham Aliyev.

"The government is ready to give away Karabakh to Azerbaijan," Gegham Manukyan, a leader of opposition Dashnaktsutyun party told AFP at the rally.

"We have gathered here to draw red lines which no Armenian government must cross while dealing with Azerbaijan."

"Many in Armenia rule out an option of Karabakh being part of Azerbaijan."

During their talks on Wednesday - mediated by the European Council President Charles Michel - Aliyev and Pashinyan are expected to discuss the start of negotiations on a "comprehensive peace treaty."