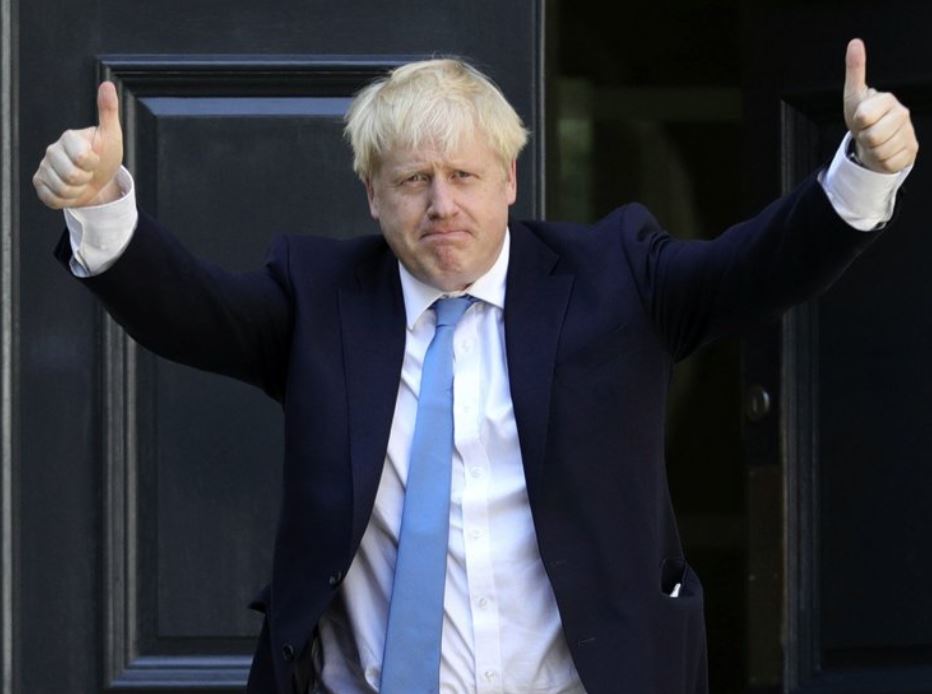 Opposition MPs tabled a long list of amendments to the bill, with a series of votes scheduled at Westminster over the coming days.

Politicians focused on the first day of the debate on the implementation period under which Britain will leave the EU at the end of the year, and also on citizen's rights after Brexit.

The first round of voting on EU citizen rights resulted in three wins for the government, each with majorities of around 90.

Johnson's commanding 80-strong majority in the 650-seat chamber meant the government expected to comfortably defeat all amendments, ahead of the bill being handed over to the House of Lords.

The bill's legislative journey is part of Johnson's strategy to bring Britain out of the European Union.

Brexit Secretary Stephen Barclay opened the debate, stressing the government's determination not to extend the post-Brexit transition period, which will finish on Dec. 31. It means a new permanent trade deal with Brussels will have to be agreed by then.

Much of the focus on the first day revolved around the more than 3 million European citizens living in Britain and the status of the 1.2 million British people living in EU countries.

The government insisted every EU citizen living and working in Britain before Britain leaves the bloc will be entitled to stay.

The opposition's proposed amendment to allow all EU citizens resident before Exit day to have a right to permanent residence in the UK was the first victory of the day for Johnson.

Like two allied amendments on citizens rights, it was lost by a margin of around 90 votes.