Oregon becomes 2nd most popular destination of inbound US relocated families in 2019: study

SAN FRANCISCO, Jan. 4 (Xinhua) -- The U.S. state of Oregon was the second most popular moving destination across the United States in 2019, with more than 2,800 total moves, according to a study released recently. 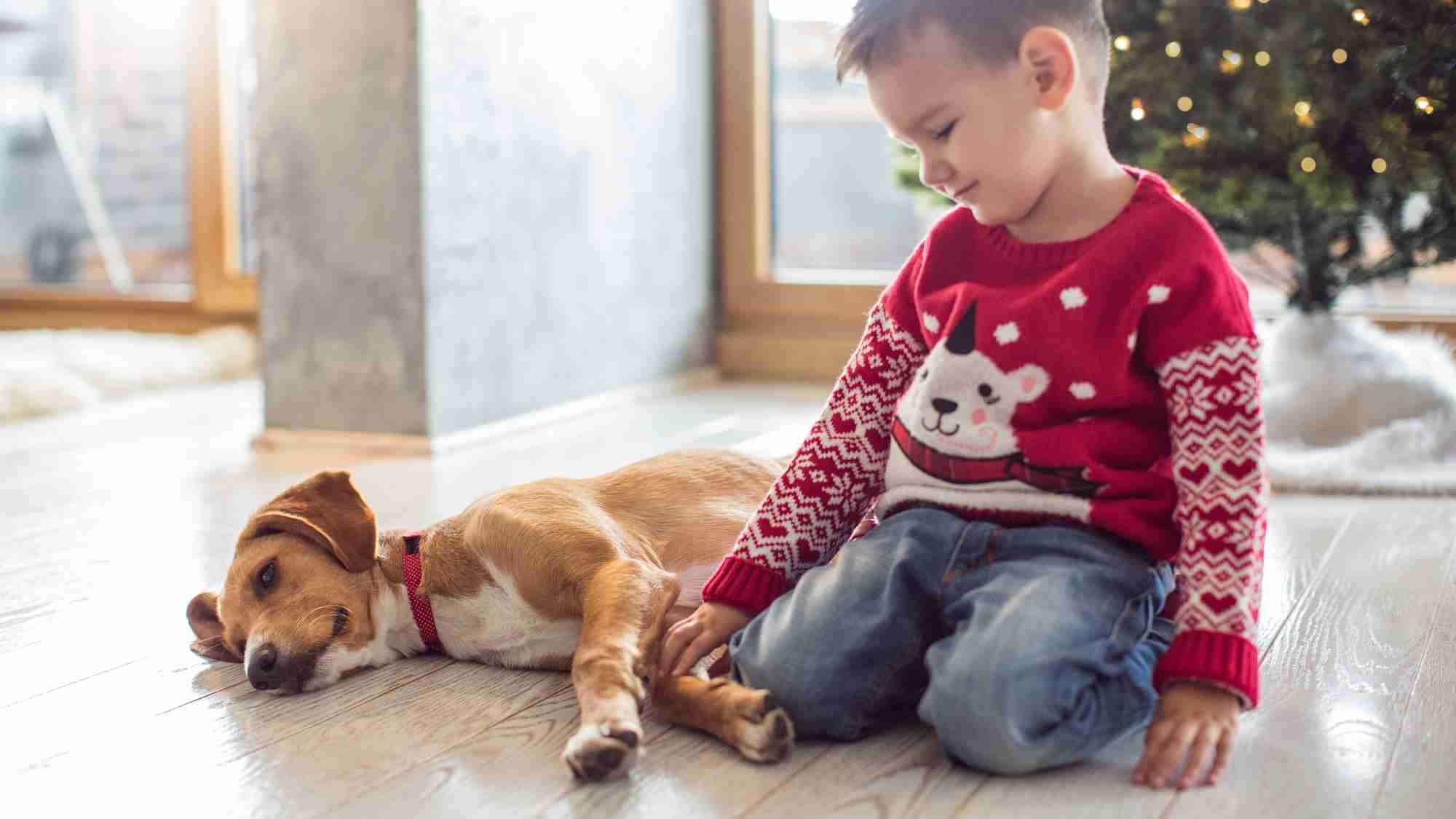 Other top five states with the highest percentage of inbound migration were Arizona, South Carolina, and Washington.

California ranked seventh among the top outbound states in 2019, with about 43.1 percent of residents moving out of the state for reasons of a new job or company transfer, said the study.