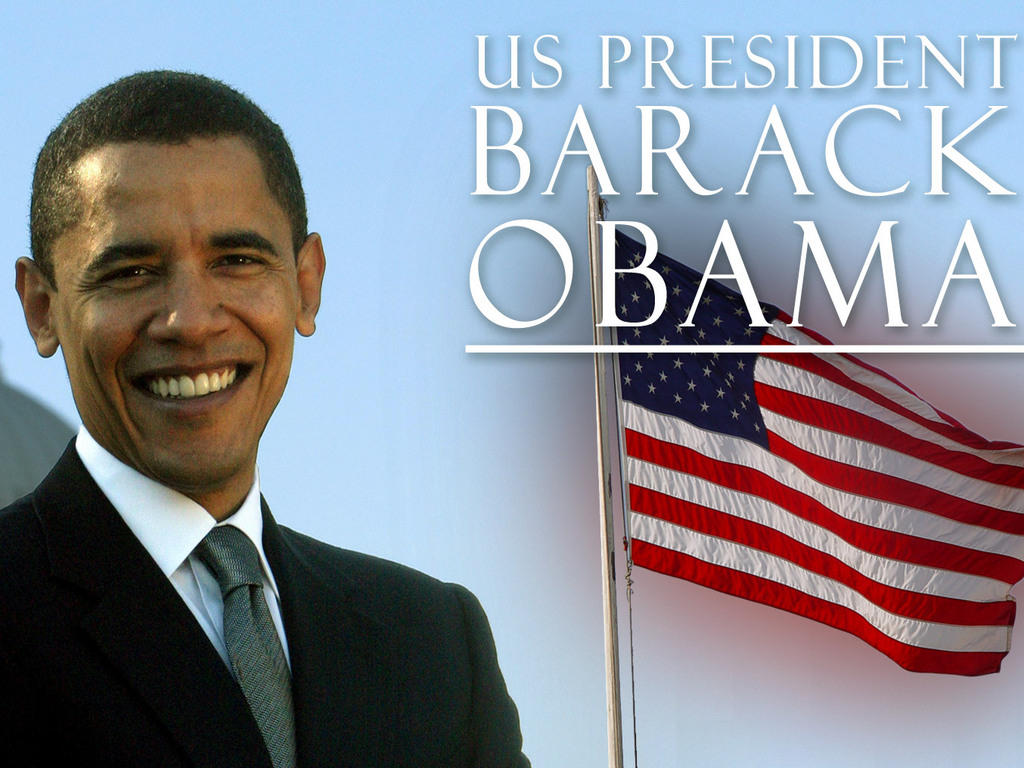 A Shanghai summit organizer on Wednesday denied reports that his non-government organization charged attendees 200,000 yuan ($30,220) each  for a photo with former US president Barack Obama.There were no such fees, a Shanghai office representative of the Global Alliance of Small and Medium-Sized Enterprises (GASME) told the Global Times, as pictures of besuited Chinese entrepreneurs and Obama went viral across the Chinese Internet.Internet users alleged businessmen paid 200,000 yuan each for the Obama photo at the organization's third summit on November 28, the Chongqing Morning Post reported Monday.Net users at first suspected the Obama in the pictures was more likely a wax statue and doubted the former president had visited Shanghai at all.Obama's speech at the summit was commercially supported, the Shanghai office representative told the Global Times. He insisted on anonymity. As a non-profit organization approved by the US government, GASME sought and acquired corporate sponsorship for the event. The Shanghai Expo Center, where the summit was held, costs a lot to hire, he added."There were more than 10 sponsors that provided amounts ranging from 200,000 to 4 million yuan. Taking photos with Obama, a very popular figure among Chinese entrepreneurs, was part of the reward for these sponsors, but did not cost them anything," he said.He denied The Beijing News report that Obama photos cost 250,000 to 300,000 yuan an attendee.A summit sponsor could transfer a photo opportunity with Obama to a "business partner," he explained. "It might cost more than 200,000 yuan," he said, but did not know any further details.In his speech at the summit, the former president said that the Sino-US relationship is the world's most important and the US should encourage China to play a greater role in international society, according to the NGO organizer.  Guests discussed global economic development and entrepreneurs' social responsibilities."The people who took photos with Obama were all excellent entrepreneurs from different industries with only a minority representing firms selling products via WeChat," he said. Certain WeChat accounts responsible for distributing Photoshopped images of Obama next to their own firm's representatives will face legal consequences, he noted.