WORLD Oriental and Occidental cultures blend in the best period

Oriental and Occidental cultures blend in the best period 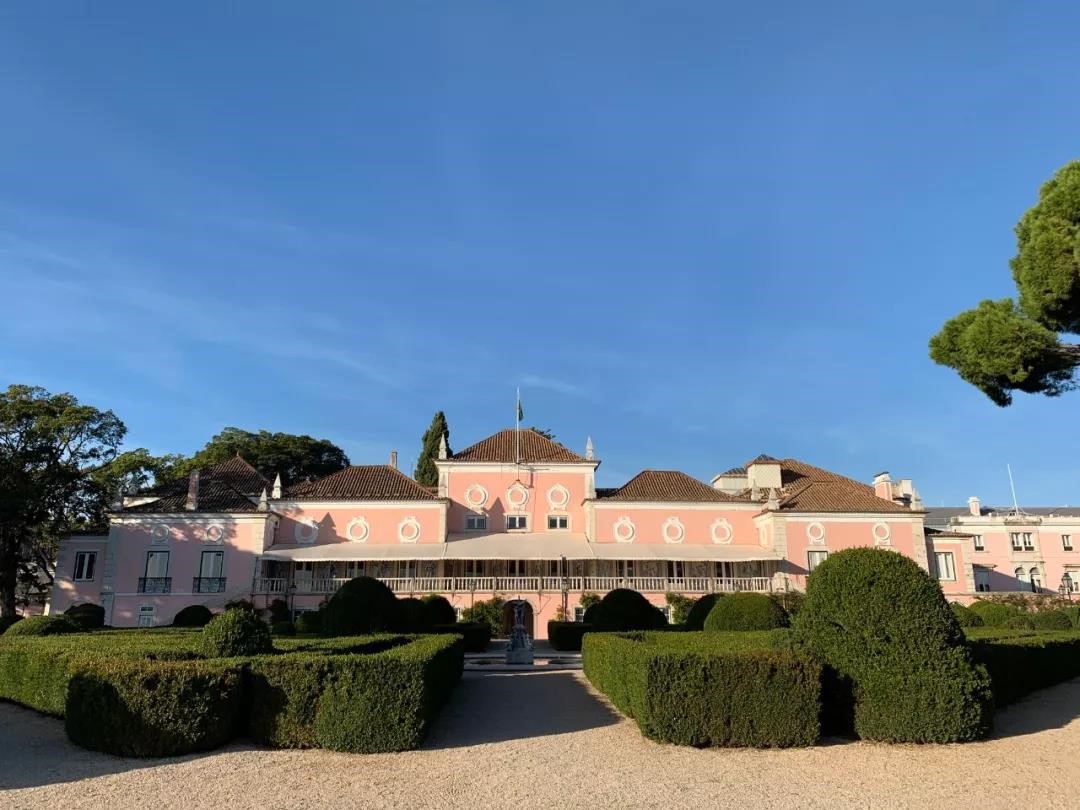 Chinese President Xi Jinping met with Portuguese President Marcelo Rebelo de Sousa at the Portuguese presidential residence at 4 pm local time on Tuesday. Since he took office in 2016, Marcelo Rebelo de Sousa has been committed to promoting the development of China-Portugal relations. In an interview, he said that China-Portugal relations are enjoying their best time in history. The picture shows the Portuguese presidential residence. (Photos: CCTV) 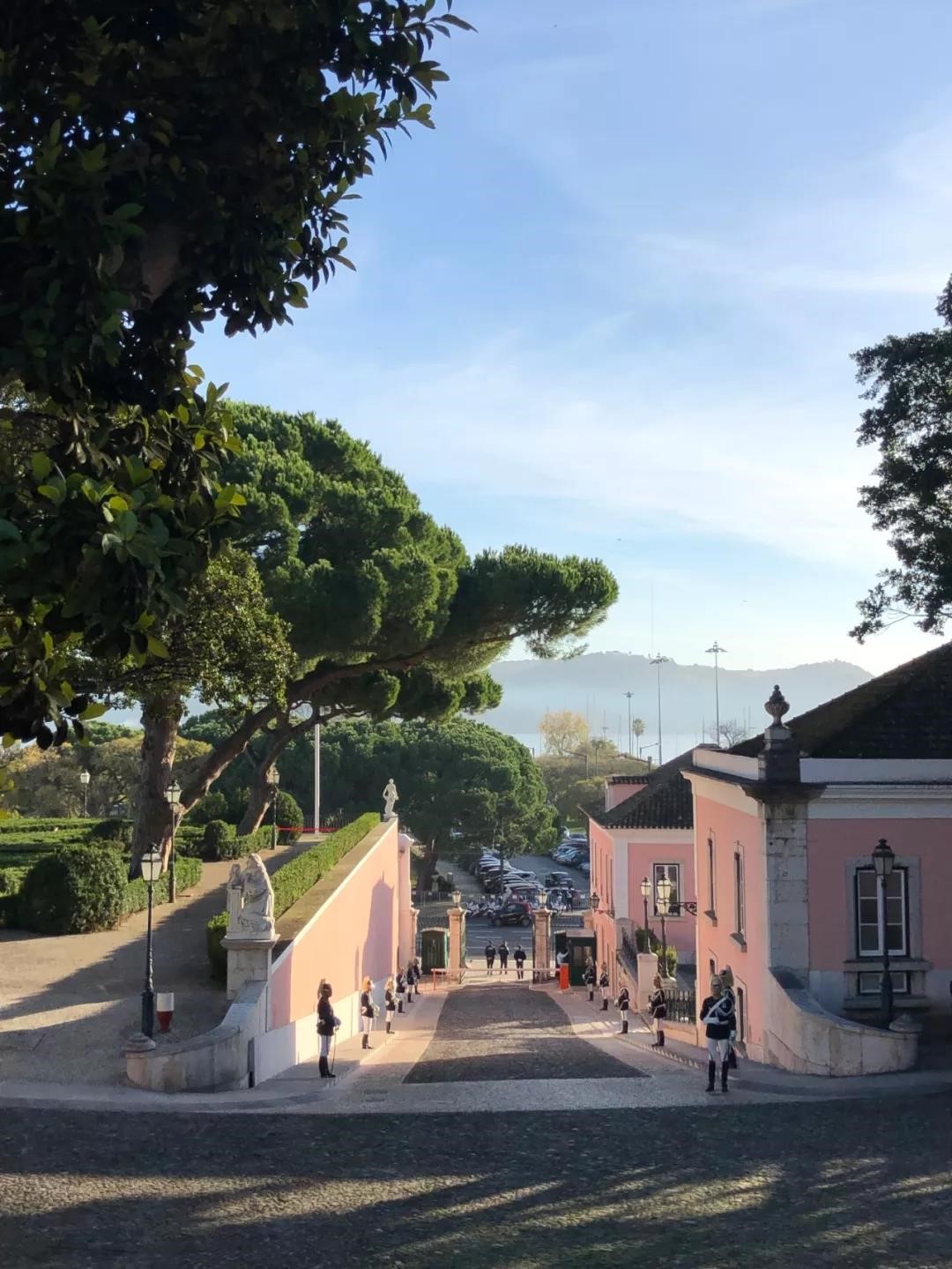 During the talks, Xi quoted an ancient Chinese saying, "A partnership forged with the right approach defies geographical distance; it is thicker than glue and stronger than metal and stone." Xi said China and Portugal are such kind of good friends and partners who are getting along with each other. The two sides should take the opportunity to sign a memorandum of understanding on the cooperation over the Belt and Road Initiative (BRI), to comprehensively forge ahead cooperation within the framework of the BRI and facilitate connectivity, stressed Xi. Marcelo Rebelo de Sousa said that Portugal supports the BRI and is willing to become the hub in Europe of the overland and the maritime silk roads. This is the Fountain Hall where Xi and Rebelo de Sousa posed for photos. 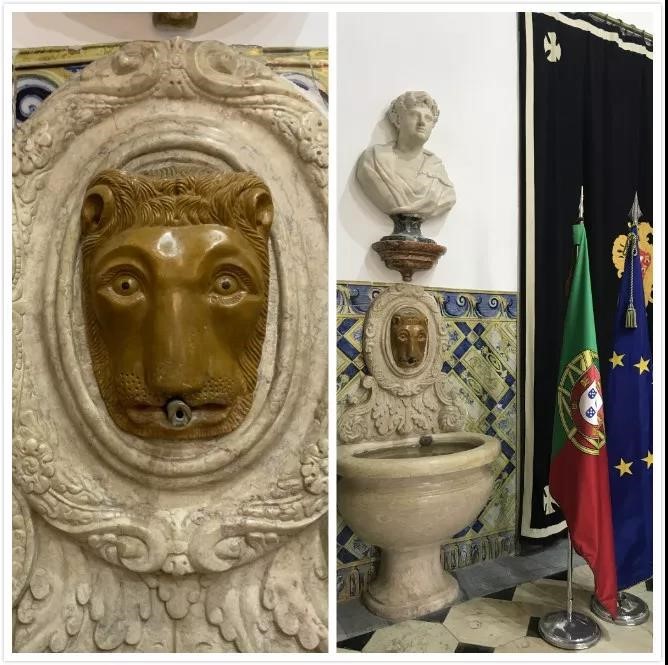 It is called the Fountain Hall because of two African lion fountains on the wall on the right side of the entrance. 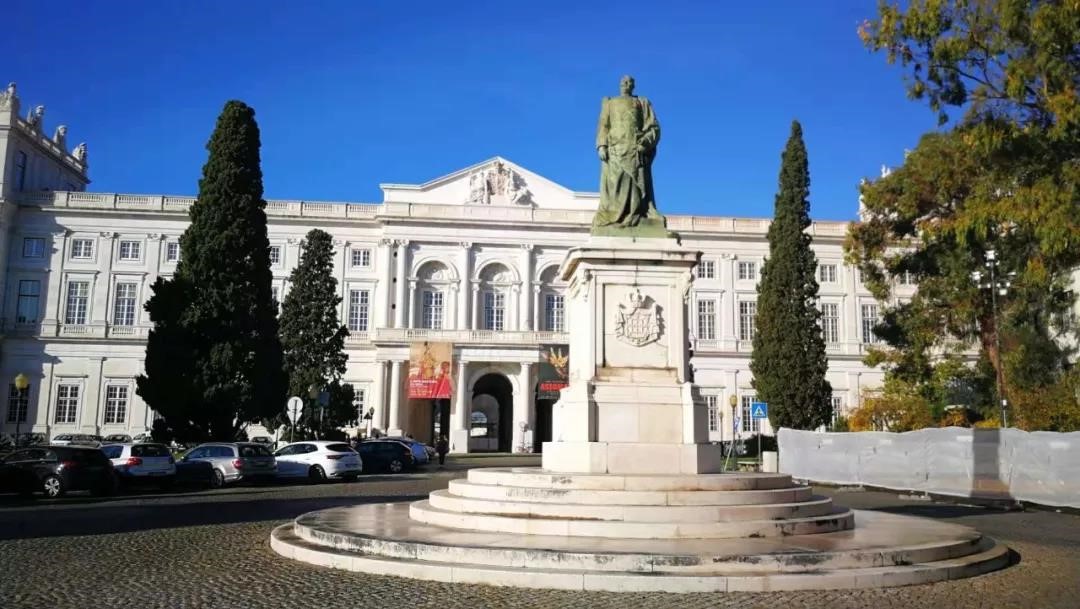 In the evening, Marcelo Rebelo de Sousa hosted a welcoming dinner for Xi at the Ajuda National Palace. The Ajuda National Palace is a neoclassical palace built to accommodate the royal family after the 1755 Lisbon earthquake. Opened as a museum in 1968, it is mainly used for the collection of decorative art from the 15th to the 20th century. It is also used for official celebrations. 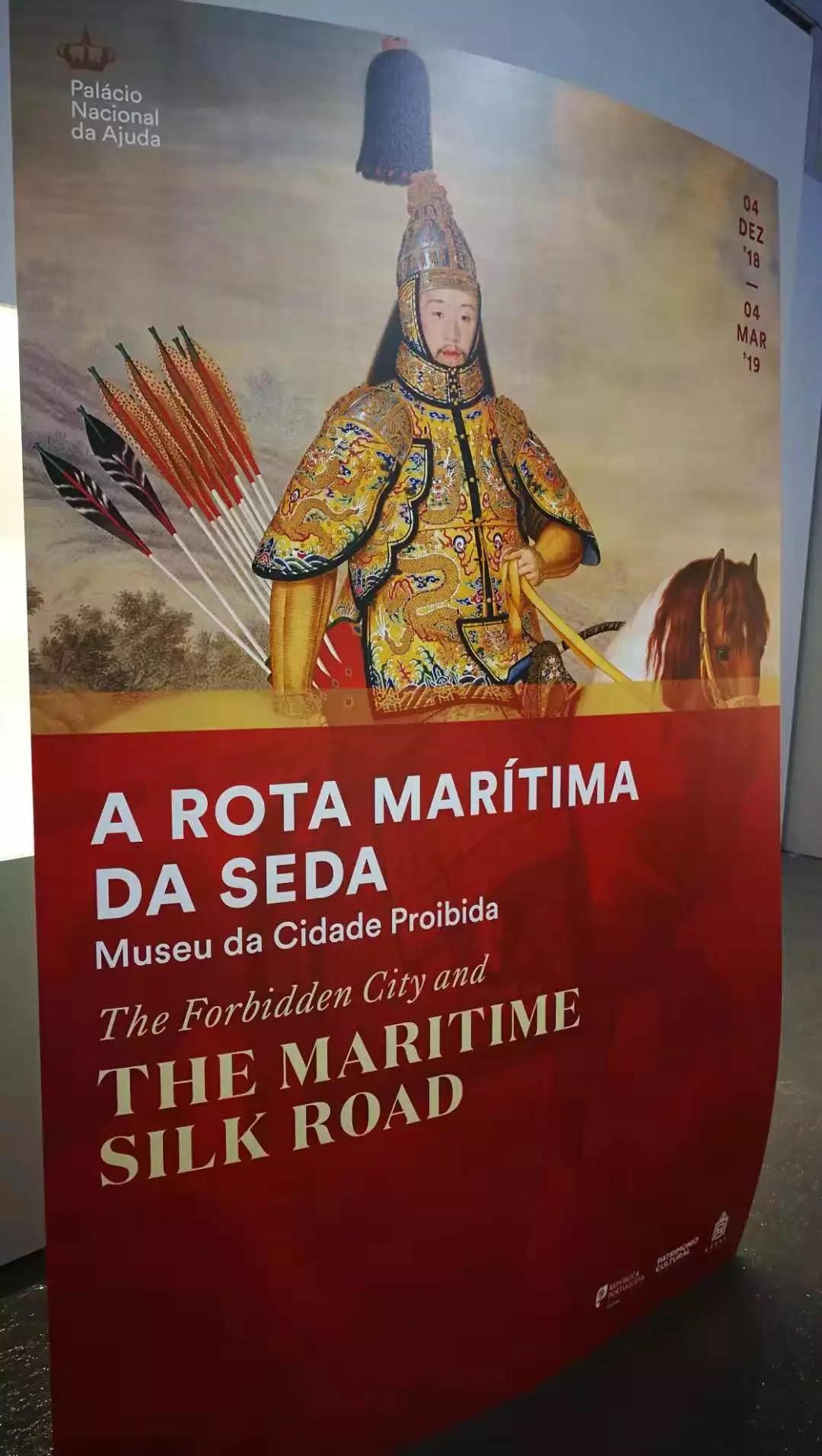 Before the dinner, the two heads of state visited the "The Forbidden City and the Maritime Silk Road" exhibit by China's Palace Museum. This exhibit features 66 pieces related to the maritime silk road from the collection of the Palace Museum. 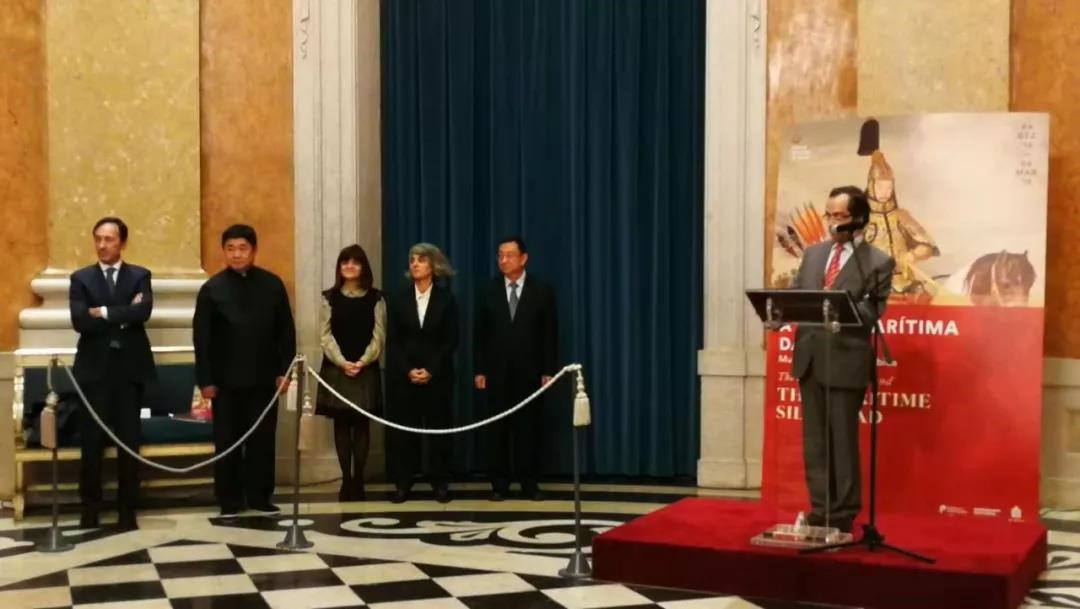 The directors of the Ajuda National Palace and the Palace Museum explain for Xi and Marcelo Rebelo de Sousa. 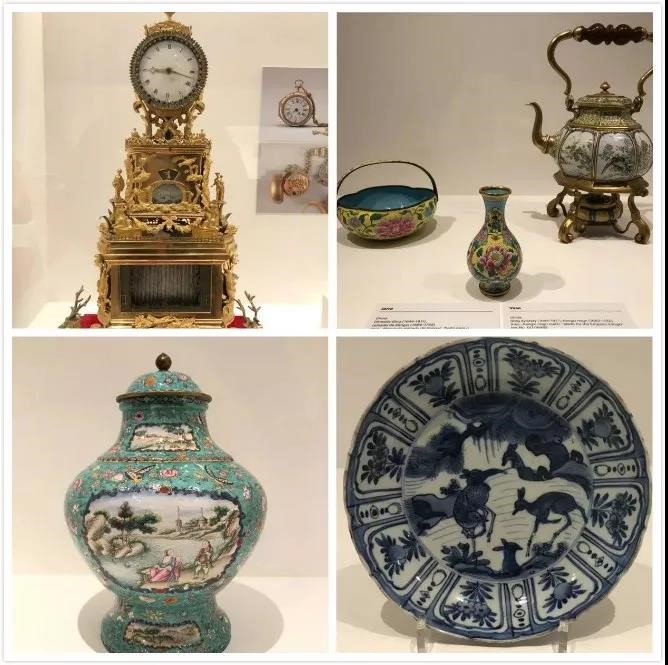 The exhibit is divided into three sections which mainly reflect the exchanges and interactions between China in the Ming and Qing dynasties and the outside world. (Compiled by Wang Xiangyu)