HONG KONG, May 31 (Xinhua) -- Malcolm Clarke, an Oscar-winning director from Britain, said on Monday that Hong Kong is wildly misunderstood and misrepresented by the Western media, when recalling his film-shooting experience in the unrest-hit financial hub in 2019. 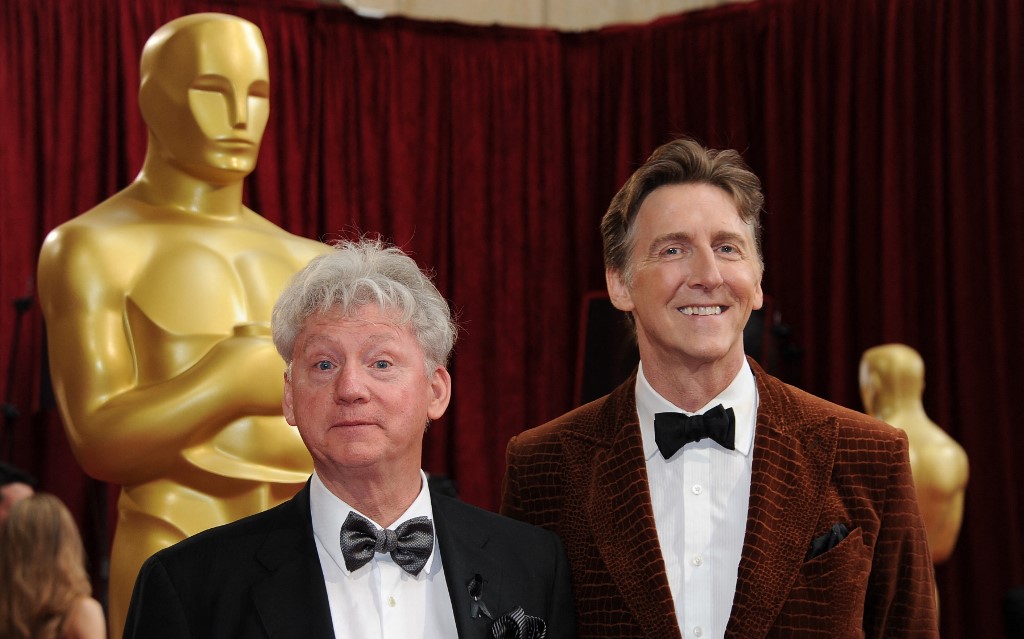 Speaking remotely to a forum here, Clarke said he was "disgusted by the way that the so-called free press in the West" reported Hong Kong.

Some revered news outlets "just willfully dumbing down the story and making the story effectively ... a zero-sum game," he said.

Hong Kong was gripped by months of social disturbances two years ago when violent activities such as blocking roads, hurling petrol bombs, attacking police and trashing shops almost became a daily routine. During that time, rioters were glorified as so-called "freedom fighters" and the police suffered from a slander campaign.

"We wanted to look at the turmoil on the streets of Hong Kong objectively," Clarke said, adding that his original plan was to make a documentary, which, however, proved impossible before long.

"Because it was far too dangerous. The people that we would speak to ... were terrified to speak on the record. Because there was so much fear and because nobody wanted to be doxxed, to be harassed, to be beaten up," Clarke said, adding that he "had a nightmare" in Hong Kong.

The director, who has worked in the film industry for more than 40 years, had to turn what he and his team were doing into a film where actors represented their interviewees.

Talking about the upheavals over the past years, Clarke pointed out sharply that "Hong Kong is a political football ... being used cynically by" the United States and that the Hong Kong youth were deceived.

"Candidly, I lament that," he said.

As the financial hub has returned to law and order, Clarke believed Hong Kong's future lies in the mainland.

"The rise of China is the big new story of the 21st century. We all know that it's going to continue to rise ... (and) be important," he said. "Frankly, in my opinion, Hong Kong is very lucky to be a part of China of this seminal moment in its history."