Ousted Afghan President Ashraf Ghani, who fled the country last month as the Taliban entered Kabul, tweeted an apology on Wednesday, expressing regret that he "could not make it end differently." 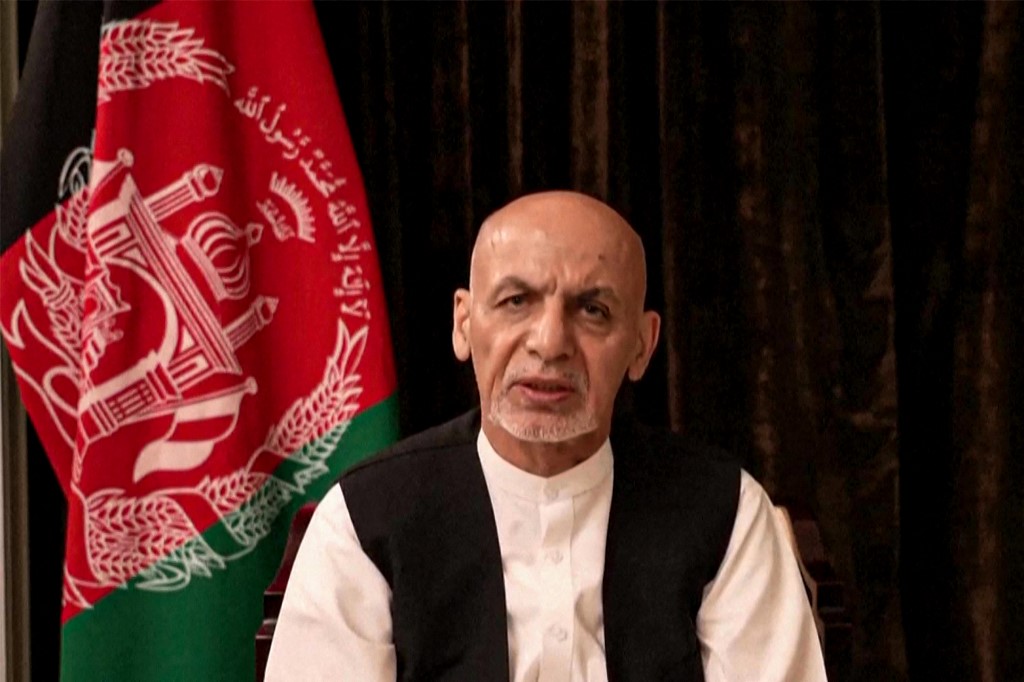 "Leaving Kabul was the most difficult decision of my life, but I believed it was the only way to keep the guns silent and save Kabul and her 6 million citizens," he said.