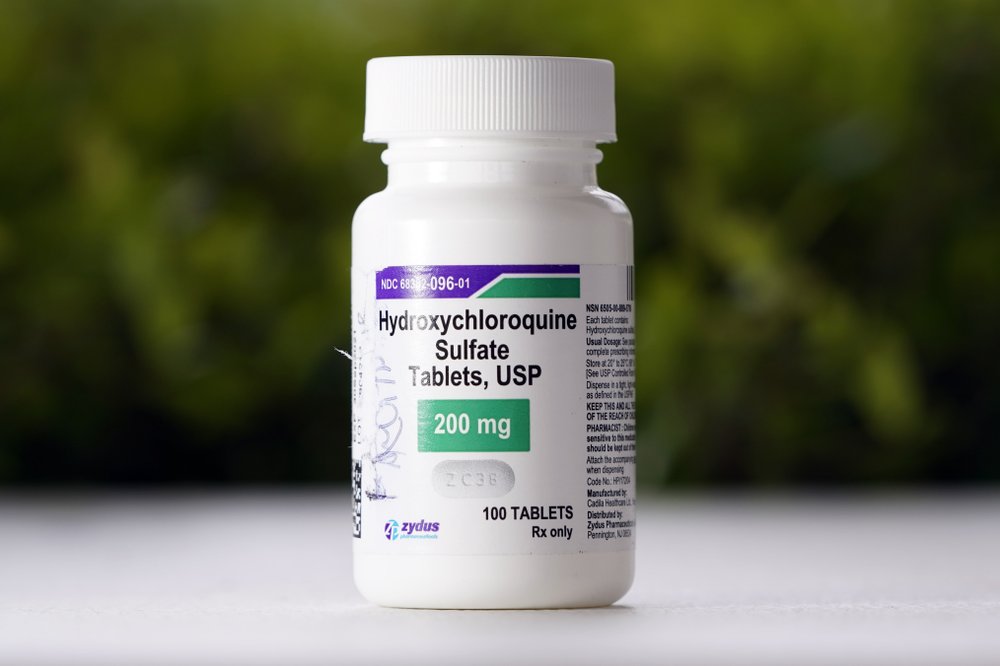 WASHINGTON, May 5 (Xinhua) -- An ousted U.S. vaccine agency official filed a whistleblower complaint on Tuesday alleging his early warnings about the coronavirus were ignored and that his caution at a treatment favored by President Donald Trump led to his removal.

Rick Bright, former director of the Biomedical Advanced Research and Development Authority (BARDA), said in the complaint that he raised concerns about U.S. preparedness for coronavirus starting in January but was met with "indifference which then developed into hostility" by leaders at the Department of Health and Human Services.

Bright said he is seeking reinstatement as BARDA's director and asking for a full investigation, according to a CNN report.

Bright was reassigned to a narrower position at the National Institutes of Health when he was removed on April 20 from the post he had served since 2016.

His attorneys argued that Bright's removal from his post amounts to a violation of the Whistleblower Protection Act, claiming that Bright "has engaged in numerous instances of protected activity."