WORLD Over 1,000 rockets fired from Gaza towards Israel since Monday: army

Over 1,000 rockets fired from Gaza towards Israel since Monday: army 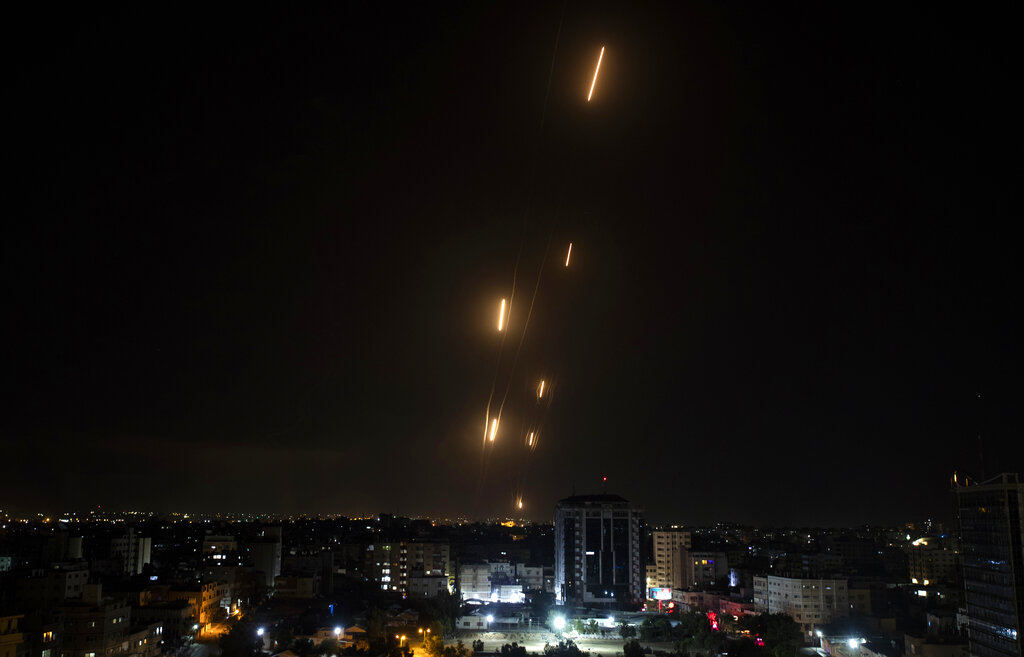 Palestinian militants in Gaza have fired more than 1,000 rockets towards Israel since Monday evening, when hostilities between the rivals escalated dramatically following days of unrest in Jerusalem, the Israeli army said.

Army spokesman Jonathan Conricus said 850 of the rockets had landed in Israel or been intercepted by Israel's Iron Dome air defence system, while 200 have landed inside Gaza since 6:00 pm (1500 GMT) on Monday, when tensions flared after Hamas launched rockets towards Jerusalem.