WORLD Over 1 million tourists visit Sri Lanka in half year

Over 1 million tourists visit Sri Lanka in half year

The other top markets for Sri Lanka Tourism were India, Australia, Britain and the Maldives.

Tourist arrivals in June fell by 57 percent, compared to the same period last year due to the terror explosions in April. However, the government remains optimistic that tourist arrivals will rise from July following several countries lowering their travel advisories and assurances from the security forces that Sri Lanka was safe to travel once again. 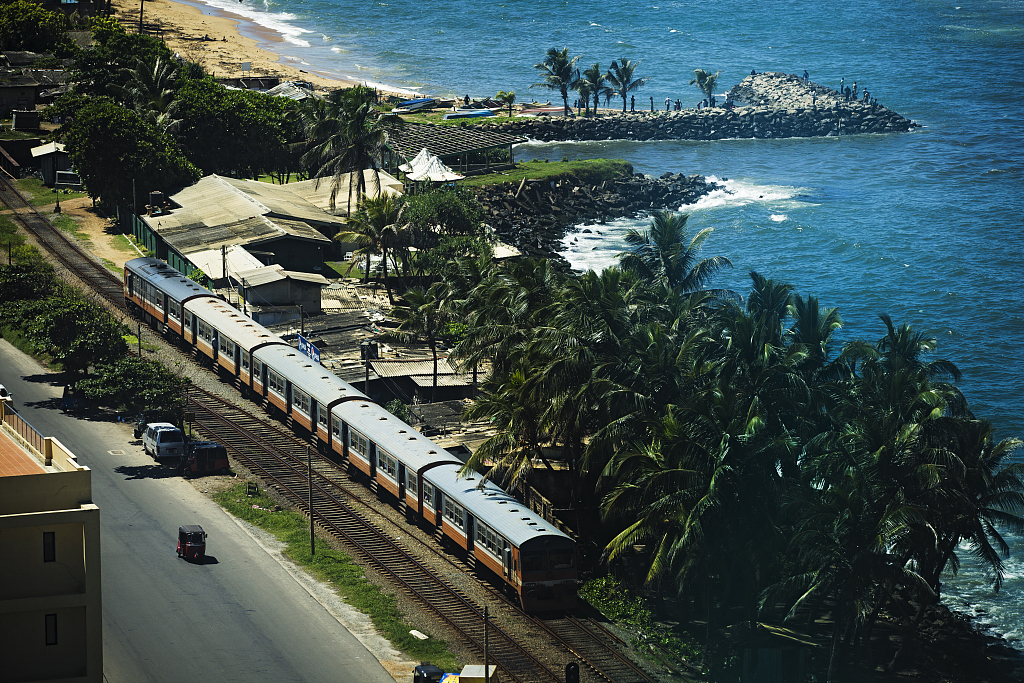 The SLTPB said earlier this week that it was trying to woo more Chinese tourists to visit Sri Lanka as the recovery of the Chinese travelers' confidence towards Sri Lanka will help to create a significant change on the island's tourism industry.