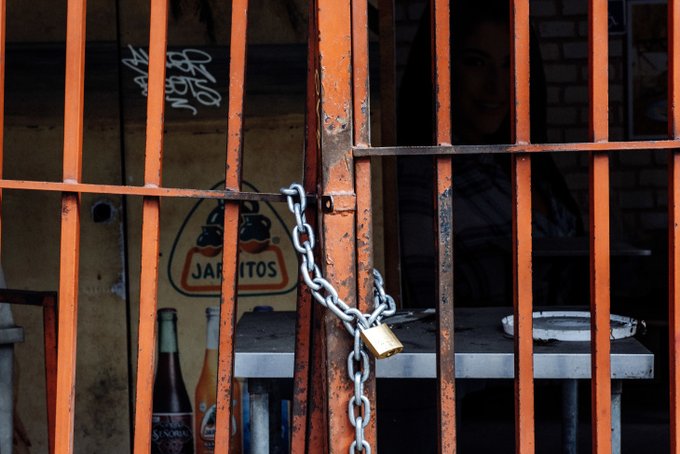 LOS ANGELES, May 20 (Xinhua) -- Los Angeles County officials said Wednesday that the local economy had been devastated by the COVID-19 pandemic and more than 1 million unemployment claims have been made so far.

Speaking at her daily briefing, Los Angeles County Supervisor Kathryn Barger cited data from the Los Angeles Economic Development Corporation, saying among the over 1 million layoffs, over 75 percent earned an average annual salary of less than 50,000 U.S. dollars a year.

The restaurant industry had seen 80 percent of jobs lost, and 890,000 people in the film and entertainment employees were laid off.

On Tuesday, Barger chaired the second convening of the Los Angeles County Economic Resiliency Task Force, in which key leaders from 13 different industries discussed how they have been impacted by months of closures due to COVID-19 and expressed the goal to safely reopen Los Angeles County as early as July 4.

The leaders said prolonged closures will continue to undermine the ability of most small businesses to reopen and will cause permanent loss of jobs and wages for millions throughout the county.

According to latest official data, the county has registered a total of 40,857 cases of COVID-19 and 1,970 deaths.