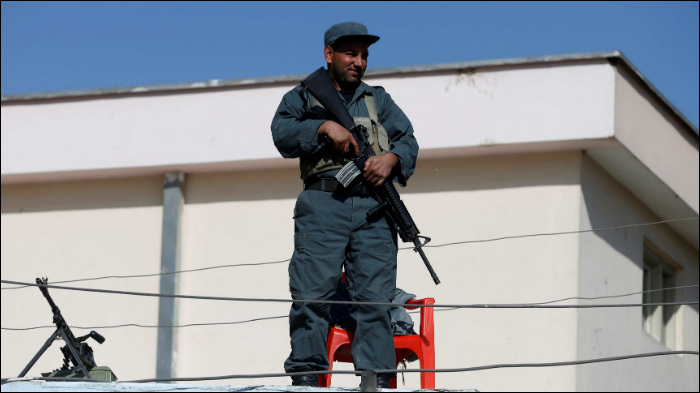 Over 130 Afghans were killed or wounded in poll-related violence on Saturday, officials said, as the legislative election turned chaotic with hundreds of polling centers failing to open and voters queueing for several hours.

Most of the casualties were in Kabul, where at least four people were killed and 78 wounded in multiple explosions, said Mohibullah Zeer, acting spokesperson for Afghan health ministry, after the Taliban warned voters to boycott the ballot "to protect their lives."