WORLD Over 130 killed in lightning strikes, rain-related incidents across India in 24 hrs

Over 130 killed in lightning strikes, rain-related incidents across India in 24 hrs

NEW DELHI, June 26 (Xinhua) -- Over 130 people have been killed in lightning strikes and rain-related incidents in India's Bihar and Uttar Pradesh during the past 24 hours, local media reported on Friday. 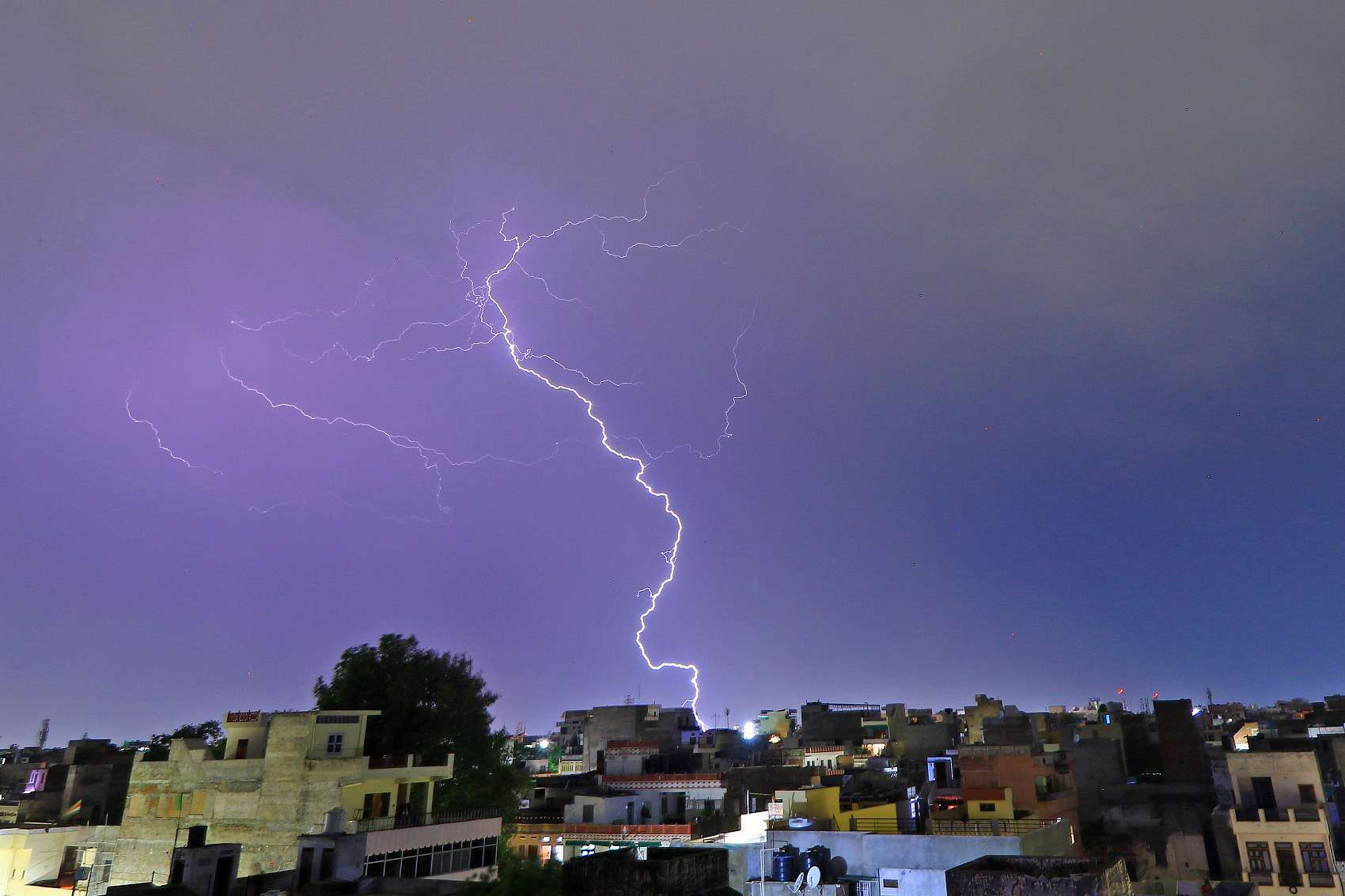 Among them, 106 were killed and 56 others injured in Bihar while 26 died in Uttar Pradesh.

"Most of the casualties are farmers who were doing agriculture related works in fields," the state-run broadcaster All India Radio (AIR) said.

In adjacent state of Uttar Pradesh, at least 24 people were killed and 12 others injured due to lightning.

"Those who lost their lives were either working in their farms or had taken shelter under trees during lightning strikes," an official at state disaster management office said.

The local government has announced a monetary relief for the families of the deceased.

Meanwhile, the meteorological department has forecast heavy rain and lightning in the next three days in different parts of the Bihar and Uttar Pradesh, advising people to remain inside their houses and avoid moving out during turbulent weather.

Meanwhile, Indian Prime Minister Narendra Modi sent condolences to the families of those who have lost their lives.

India is in the grip of southwest monsoon and most parts are experiencing heavy to very heavy rainfall, besides extremely heavy spells at isolated spots.