WORLD Over 150 injured in 7.3-magnitude quake in northeastern Japan

Over 150 injured in 7.3-magnitude quake in northeastern Japan

TOKYO, Feb. 14 (Xinhua) -- More than 150 people were reported injured on Sunday after an earthquake with a magnitude of 7.3 hit northeastern Japan late Saturday night. 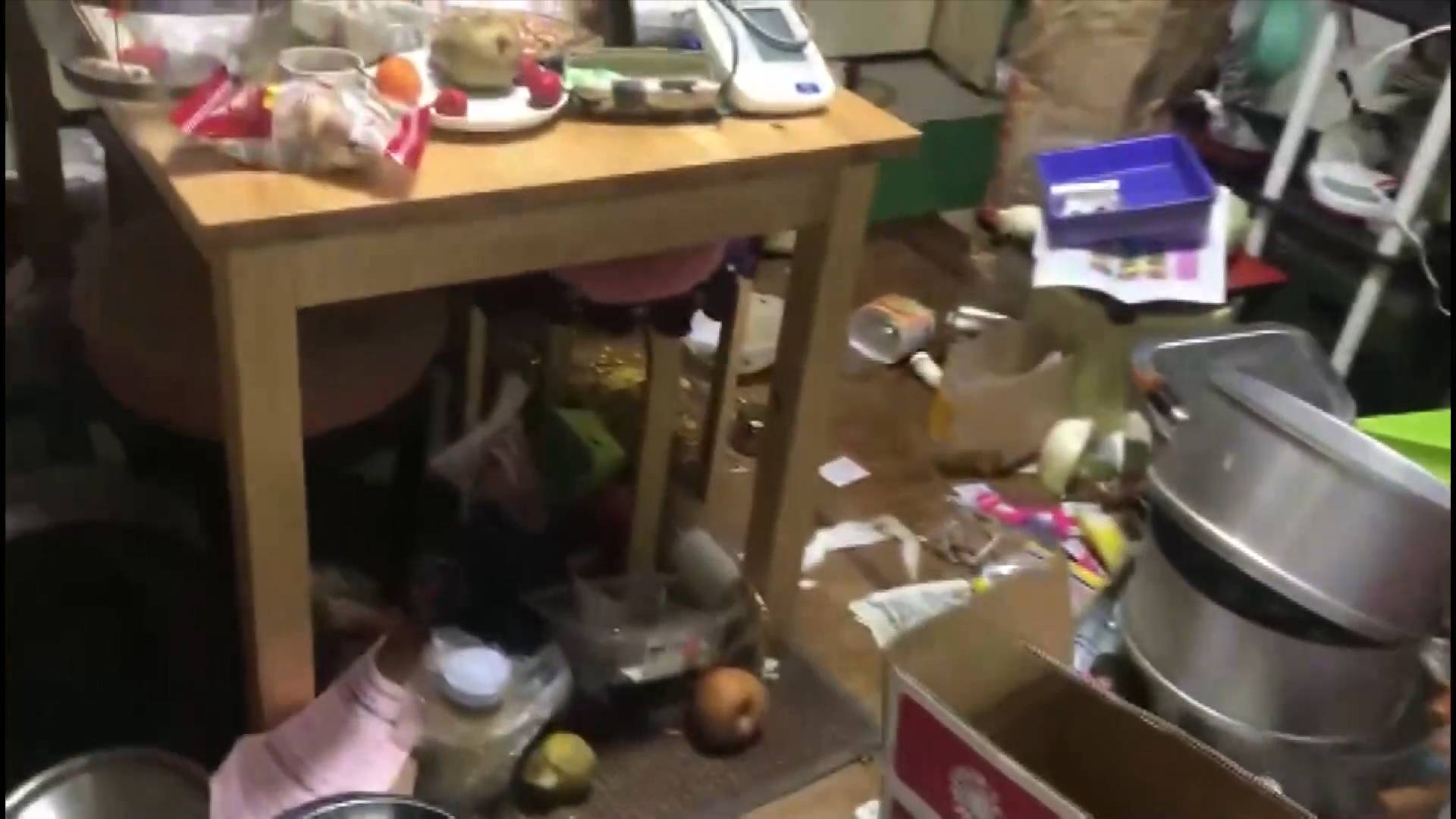 No deaths have occurred related to the quake that took place at 11:07 p.m. Saturday local time, logging Upper 6 on Japan's seismic intensity scale that peaks at 7 in parts of Fukushima and Miyagi prefectures, the government said.
Although no tsunami has accompanied the temblor, the quake has caused blackouts, water cuts and bullet train suspensions in stricken areas.
The quake was also felt in several other areas including the country's capital Tokyo.
Apart from Fukushima and Miyagi prefectures, injuries were also reported in six others, including Chiba, Kanagawa and Saitama, which all neighbor Tokyo.
According to Tokyo Electric Power Company Holdings Inc., water in a used nuclear fuel pool spilled over but has not leaked in the Fukushima Daiichi Power plant, which has suffered nuclear meltdowns in a massive earthquake and tsunami catastrophe that hit the region 10 years ago.
Other nuclear utilities have reported no irregularities so far.
Japanese Prime Minister Yoshihide Suga said at a meeting of Cabinet members that the government has received reports of many injuries but no deaths.
He urged people to stay alert, noting quakes with a seismic intensity scale of Upper 6 could happen over the next seven days or so.
"We want people to take action swiftly without letting their guard down by paying close attention to information provided by local authorities," said Suga.
Up to 950,000 households were left without electricity at one point, but the blackouts had been solved by Sunday afternoon.