Over 2,000 Syrian refugees return from Jordan 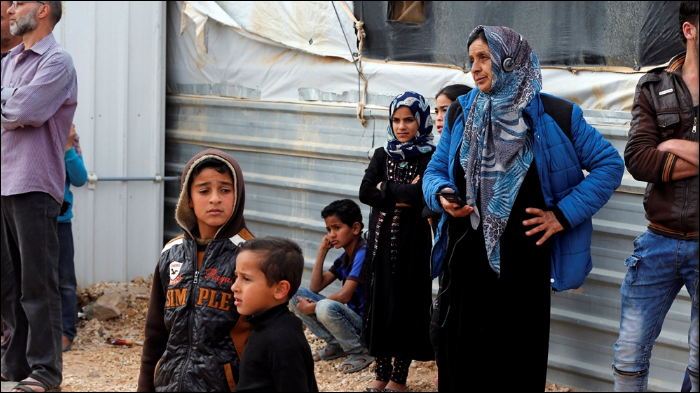 Over 2,000 Syrian refugees have returned from Jordan to Syria since the Nasib crossing re-opened between the two countries last month, state news agency SANA reported on Wednesday.

A total of 2,380 Syrians, who had lost their official documents, have returned to Syria within a month, the report cited Mazen Ghandour, head of the immigration center in Nasib in the southern province of Daraa, as saying.

It said the Syrian embassy in Amman has provided the Syrian refugees, who had fled to Jordan during the war and lost their documents, with temporary clearances to allow them back into the country.

300 of the returnees were asked to report for military service and arrived in the country to take advantage of a pardon offered for draft dodgers who return to the country within a specific period of time.

In August, the Syrian cabinet announced the formation of a committee to coordinate the return of refugees to Syria through "intensifying contacts with friendly countries to provide facilitation to enable the refugees to return."

The border crossing was closed in 2015 when the rebels took over the Nasib area and the crossing in the countryside of Daraa province in southern Syria.

The Syrian army captured Daraa and the border crossing in July after the rebels in the province surrendered to the army and agreed to evacuate to rebel-held areas in northern Syria, mainly the northwestern province of Idlib.