WORLD Over 2 mln pounds of chicken products recalled in US

Over 2 mln pounds of chicken products recalled in US 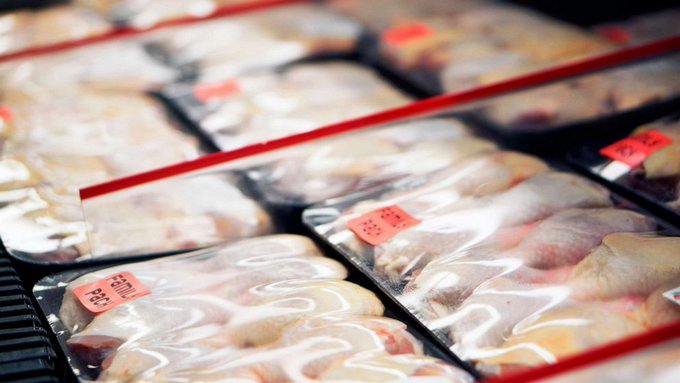 The agency was quoted by local ABC news channel as saying on Thursday that the problem was discovered by Simmons during further processing and urged the public to throw out or return the products.

"There have been no confirmed reports of adverse reactions due to consumption of these products. Anyone concerned about an injury or illness should contact a healthcare provider," the agency warned.