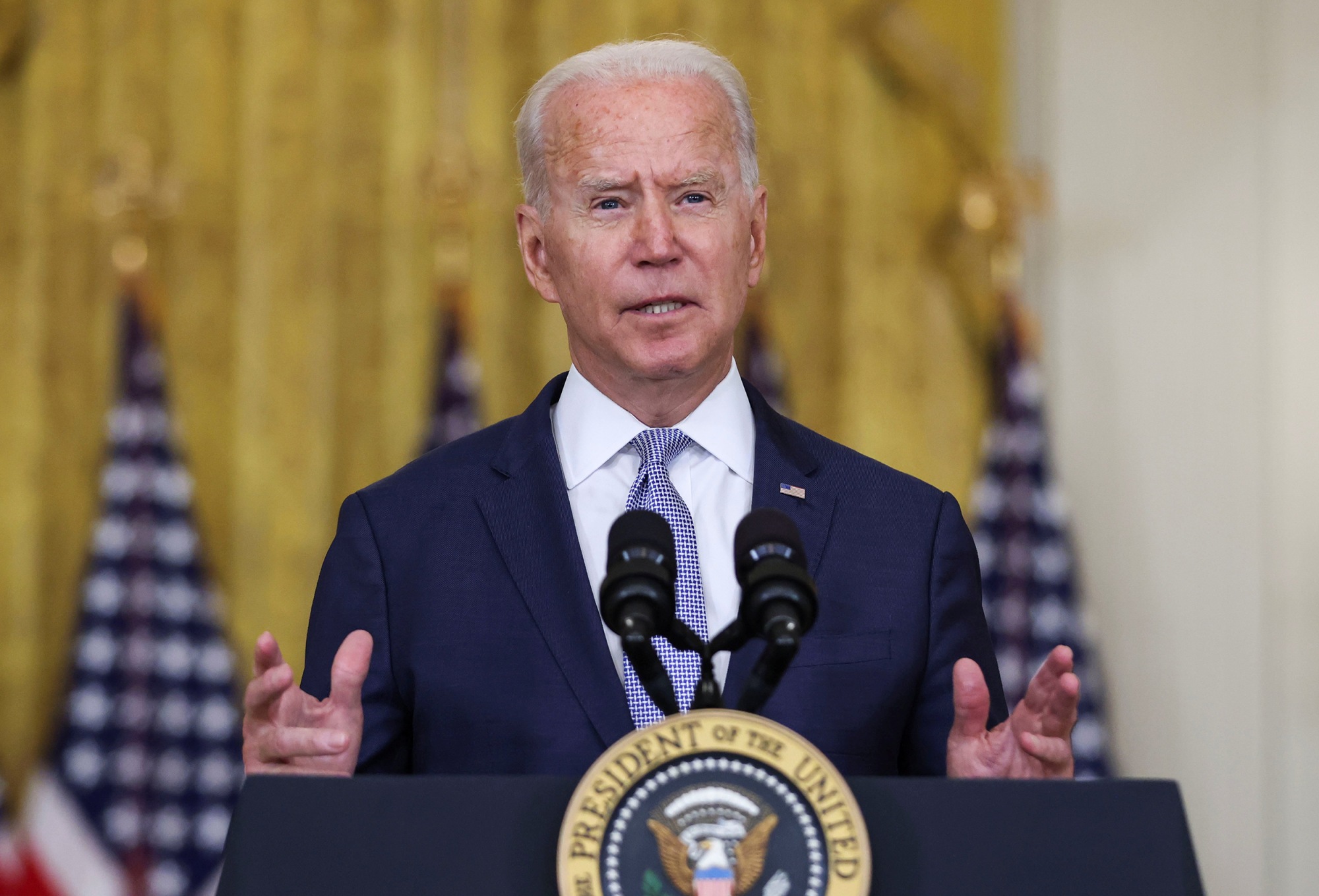 WASHINGTON, Aug. 21 (Xinhua) -- More than 20 Asian-American advocacy groups have jointly sent an open letter to U.S. President Joe Biden, urging him to pause an ongoing initiative of the Department of Justice targeting China.

The letter, released on Thursday, also called for an independent review on whether the program unfairly targeted individuals based on their race and ethnicity, urging Biden to "redouble" efforts to combat hate and violence against Asian Americans.

"The Initiative ostensibly aims to investigate and prosecute economic espionage and the theft of trade secrets," said the organizations, adding "However, in practical effect, the Initiative, which formally began under the previous Administration, subjects Asian American and Asian immigrant scientists and others -- particularly those of Chinese descent -- to racial profiling, surveillance and wrongful prosecutions, where no evidence of economic espionage or trade secret theft exists."

In the letter, the organizations said the Biden administration should "pause the Initiative's work, pending the results of an independent review to determine whether it unfairly targeted individuals based on their race, ethnicity, or ancestry."

However, the initiative was widely criticized, according to U.S. media reports, as many scholars and scientists of Asian descent including Asian Americans involved in most of the cases were prosecuted wrongly or despite lack of evidence.

A study released by Johns Hopkins University showed that the initiative also requires 94 federal judicial districts to file at least one accusation regarding China annually.

In the meantime, the letter also expressed strong concerns over the Biden administration's order on a 90-day investigation into the origins of COVID-19 by the intelligence community, saying that the "sad but undeniable truth is that the simple existence of that report will put our communities at risk."

"As you well know, while most scientists agree that transmission via natural origins is a more likely explanation, the hypothesis that COVID originated from Chinese laboratory experiments has sparked a flurry of conspiracy theories that have been weaponized by politicians and pundits resulting in a false scapegoating of Asian Americans as somehow to blame for the pandemic," the letter continued.

The White House said in a statement on May 26 that Biden has asked the intelligence community to redouble their efforts on the analysis of the origins of COVID-19 and report back to the president in 90 days.