WORLD Over 200 rescued on sinking vessel off Cameroon

Over 200 rescued on sinking vessel off Cameroon 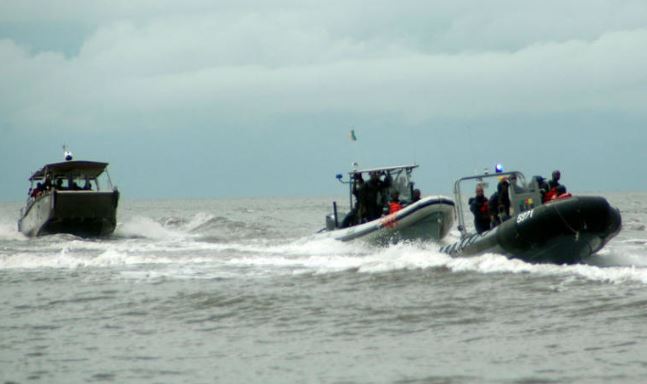 YAOUNDE, Oct. 25 (Xinhua) -- The Cameroon marine authority said Friday it has rescued over 200 passengers from their capsizing vessel in the Atlantic Ocean.

The rescued passengers mainly of African nationalities were rescued and brought at Cameroon air force base in Douala, Cameroon's commercial capital.

Cameroon marine was still investigating what caused the vessel to capsize but passengers told reporters it likely ran out of fuel at sea in Cameroon territorial waters and was rescued after several hours by the marine and fishermen.

Witnesses said some passengers dove into the sea in an attempt to swim to safety and were rescued by local fishermen.

No deaths were reported but marine officials said they were still searching for "any missing passengers".

Women and babies were among the rescued passengers on board the vessel that was heading to neighbouring Gabon according to Marine officials.