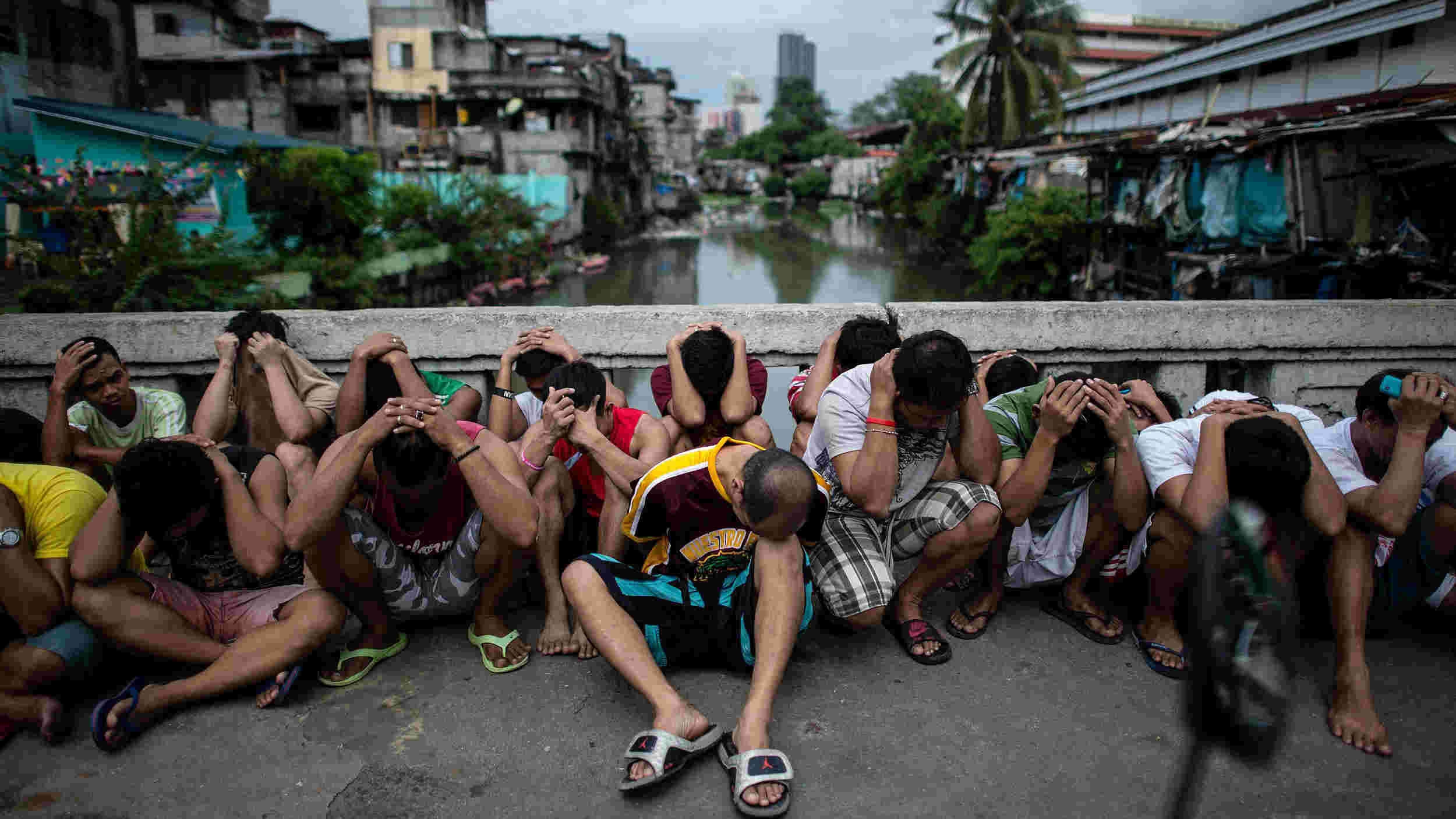 MANILA, Dec. 12 (Xinhua) -- So far 220,728 suspected drug users and sellers, including 8,185 "high-value targets" have been arrested since the Philippine government launched the anti-drug campaign in July, 2016, the Philippine Drug Enforcement Agency (PDEA) said on Thursday.

Head of PDEA Aaron Aquino told a news briefing at the presidential palace that the current administration has so far launched 151,601 anti-drug operations that resulted in the death of 5,552 suspected drug users and sellers.

Aquino said 2,799 "minors" were also arrested during the period.

The government has so far seized 40.39 billion pesos (796 million U.S. dollars) worth of illegal drugs.

Aquino said PDEA, the lead agency in Philippine President Rodrigo Duterte's war on drugs, is closely monitoring 186 local drug groups that are operating in the country.

Since taking office on June 30, 2016, Duterte has carried out a war on drugs. Duterte vowed to eradicate illegal drugs until his term ends in 2022.