WORLD Over 3,000 people affected by floods in N. Laos

Over 3,000 people affected by floods in N. Laos

VIENTIANE, June 15 (Xinhua) -- Over 3,000 people in several villages in northern Laos' Xayaboury province have been hit by serious floods after days of torrential rain in northern Laos. 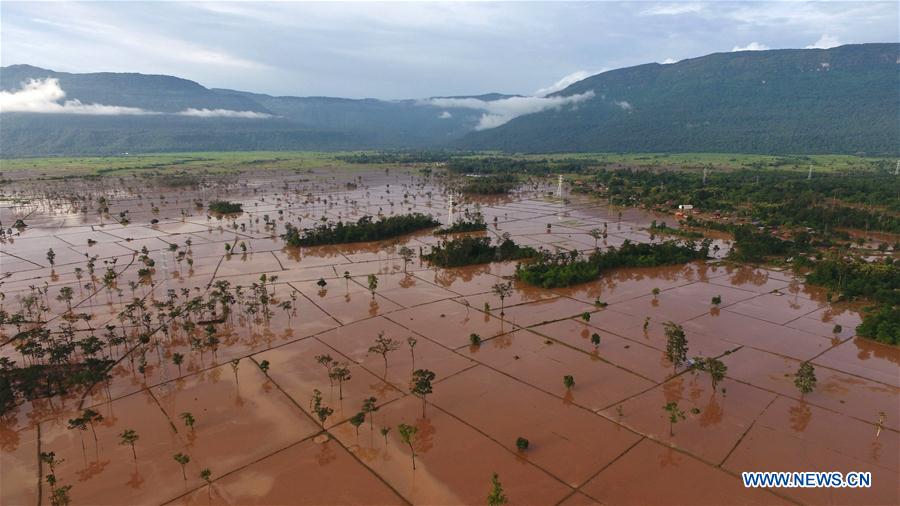 Deputy Provincial Governor of Xayaboury province, Phetphixay Sounvilay, said that Lao officials, police, military, and volunteers are working around the clock to assist households that have been severely affected by floods after heavy rain over the weekend, according to a report by Lao National Radio on Tuesday.

Parts of northern and central Laos have been hit by floods after tropical storm Koguma blew across Laos over the weekend.

Authorities warn everyone to be prepared for extreme weather and follow forecasts regularly in order to mitigate the effects of severe conditions.