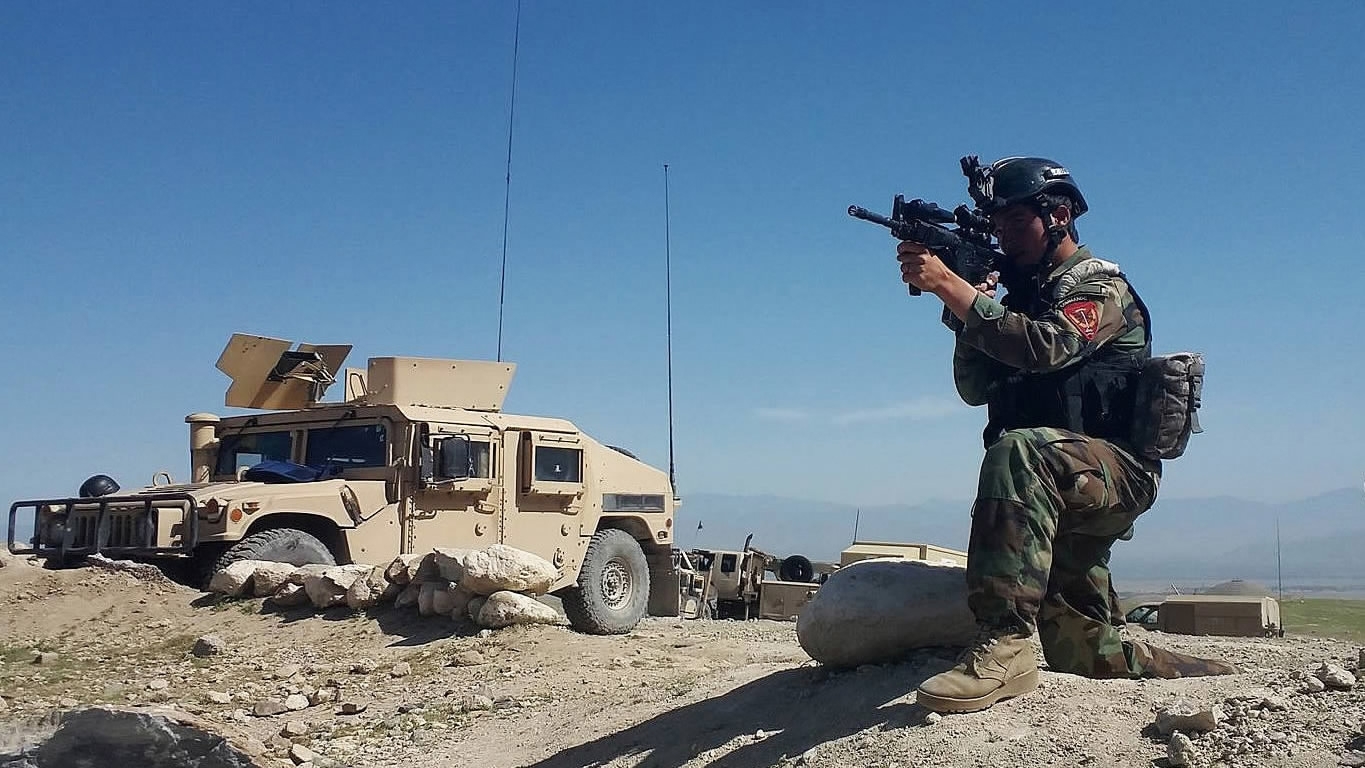 MAZAR-E-SHARIF, Afghanistan, Aug. 26 (Xinhua) -- At least 37 militants have been killed in parts of Afghanistan's northern Balkh province over the past 24 hours, army spokesman in the northern region Mohammad Hanif Rezai said Monday.

The operations backed by fighting aircrafts and covered the restive Charbolak and Sholgara districts since Sunday have also left dozens of militants injured, the official said.

Several villages have been liberated from the clutches of the armed militants, Rezai said.

Taliban militants, who are active in parts of Balkh province with Mazar-e-Sharif as its capital 305 km north of Kabul, have yet to make comment.