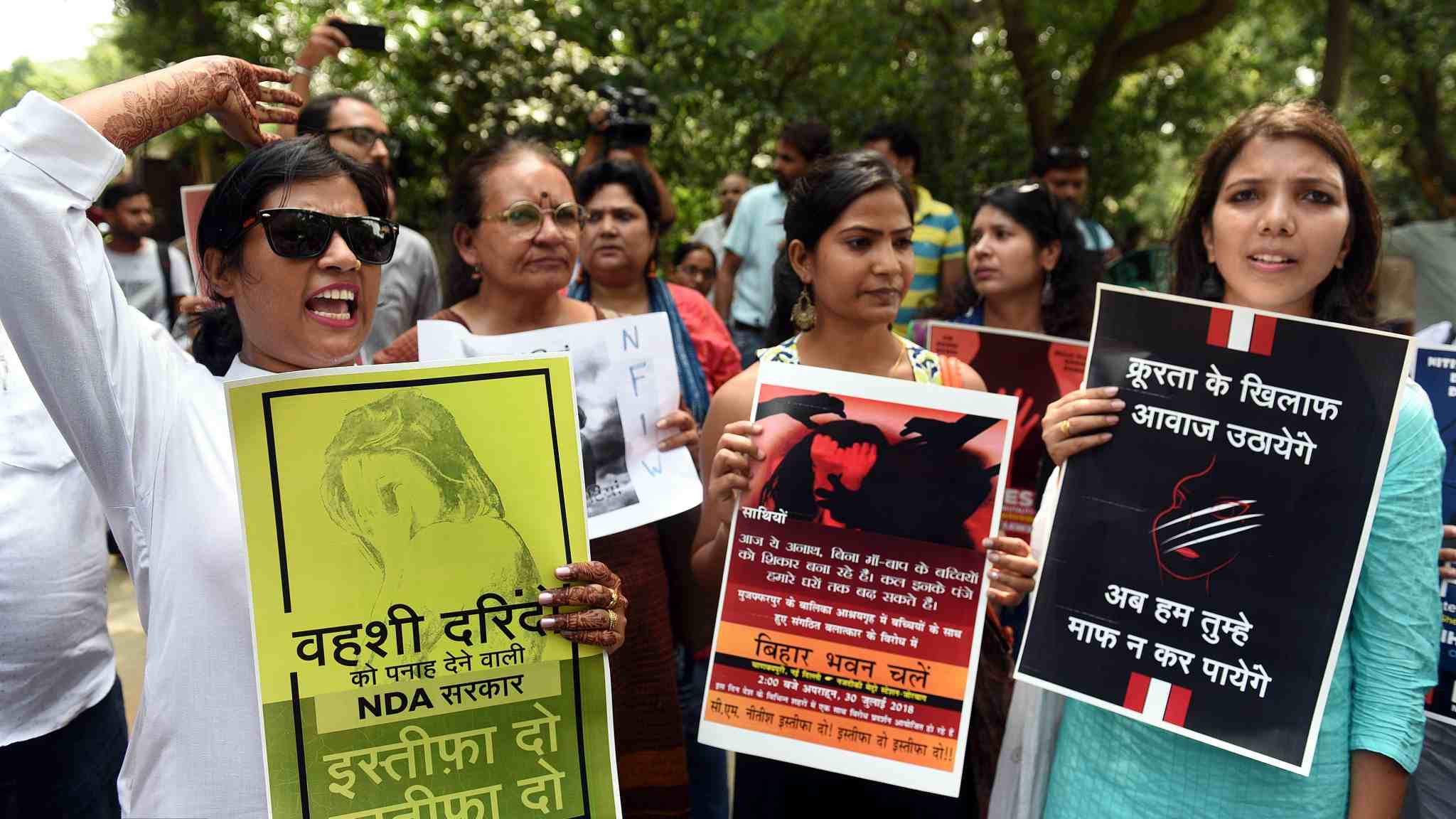 Over 30 schoolgirls, aged 12 to 16, were taken to the hospital over the weekend after protesting lewd comments by a group of boys who, along with their mothers, then beat up the girls in the eastern Indian state of Bihar.

The attack occurred outside a government-run boarding school in the village of Darpakha, about 300 kilometers from the state capital Patna on Saturday, but only came to light on Monday.

The assault happened after the boys, aged between 12 and 16, entered a field near the school where the girls were playing and shouted obscene comments, Choudhary said.

They also reportedly wrote "lewd" messages on the school's wall, prompting the girls to protest.

The argument turned physical and the girls "overpowered" the boys who then ran away, CNN said, citing Choudhary.

The boys returned however with a group of around 20 people armed with sticks, according to Reuters.

"The boys brought their mothers and others from the neighborhood," Baidyanath Yadav, Supaul's district chief, told the news agency. The older women also attacked the girls, he said.

The girls suffered minor injuries and were released from the hospital over the weekend.

They returned on Monday to school, where authorities have beefed up security, Yadav said.

The incident comes after a series of sexual assaults across India that has sparked outrage in recent years.

Earlier this year, more than 30 girls were sexually assaulted and tortured at a shelter in Bihar.

A Thomson Reuters Foundation survey released in June found India to be the world's most dangerous country for women due to the high risk of sexual violence and being forced into slave labor.