The International Organization for Migration (IOM) said on Saturday that more than 370 illegal migrants have been rescued off the Libyan coast. 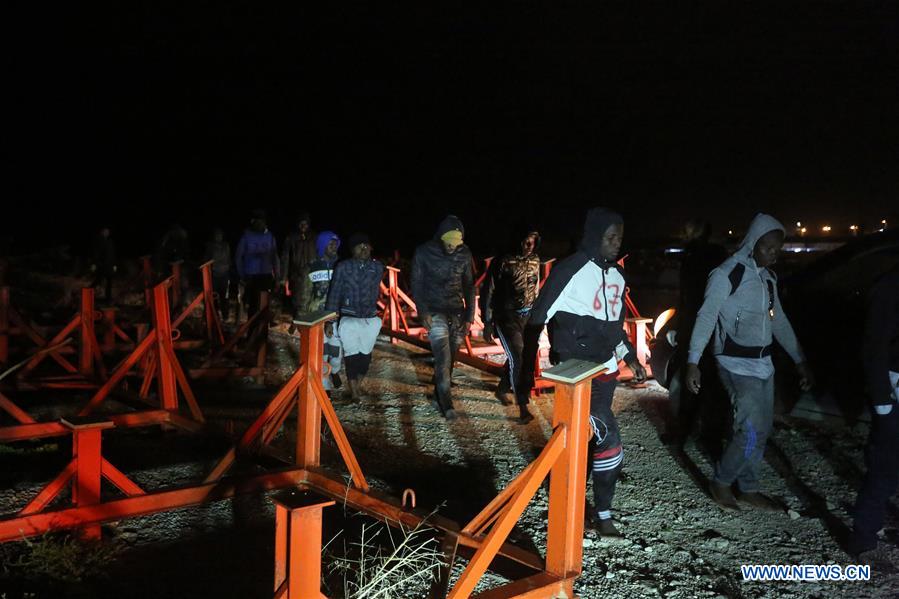 "Today, more than 370 migrants were intercepted and returned to Libya by the coast guard," the IOM tweeted."

While IOM staff were onsite to provide needed emergency assistance, we maintain that Libya is not a safe port," it said.

Libya has become a preferred point of departure for migrants who attempt to cross the Mediterranean Sea towards European shores due to the insecurity and chaos that have plagued Libya since the fall and death of its former leader Muammar Gaddafi in 2011.

The Organization estimates that around 10,000 illegal migrants have been rescued off Libyan coast and returned to Libya so far in 2020, compared to 9,225 in 2019.

The IOM has repeatedly stressed that Libya is not a safe port for disembarkation of migrants given the deteriorating security conditions in the country.