Over 40 killed, mostly children, in Saudi-led airstrikes on north Yemen 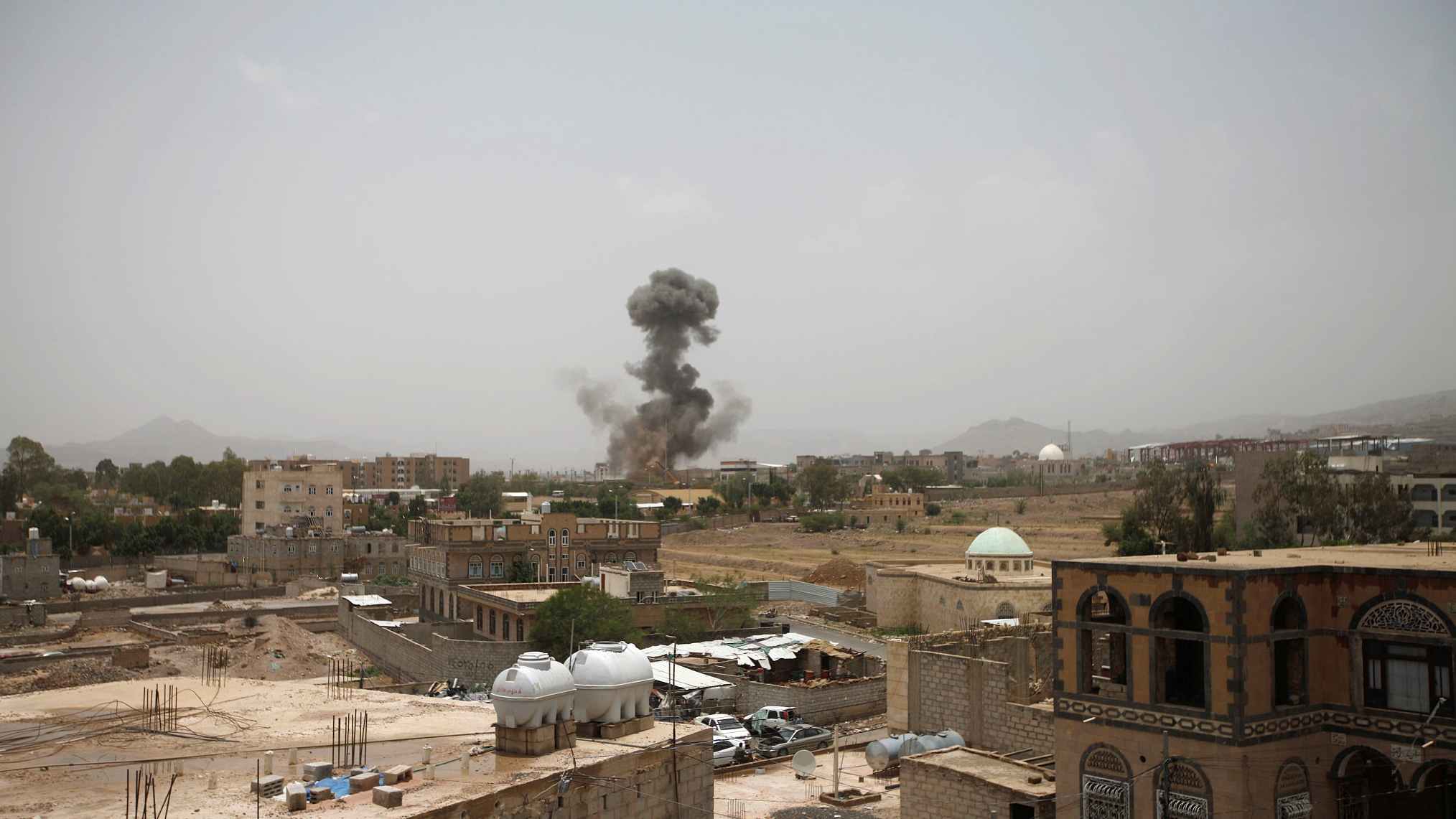 "A total of 43 people, mostly pupils under the age of 10, were killed and 64 injured when two Saudi-led airstrikes hit buses in Dhahyan popular market," Shayem said.

A Saudi-led coalition battling in Yemen said it carried out the attack.

In a statement carried by the official Saudi Press Agency, the coalition called the strike a "legitimate military action" in retaliation for a missile attack on the Saudi city of Jizan on Wednesday.

Saudi Arabia leads an Arab military coalition that has intervened in the Yemen war since 2015 to support the government of exiled President Abd-Rabbu Mansour Hadi.

More than 10,000 Yemenis, mostly civilians, have been killed in the war, and about three million have been displaced in what the United Nations describes as the world's worst humanitarian crisis.