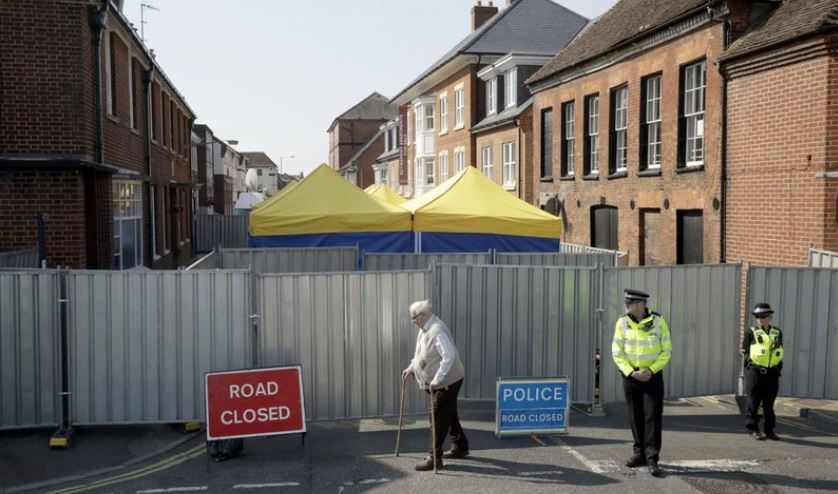 British police say search teams have found over 400 items as part of the investigation into the poisoning of two Britons by the nerve agent Novichok — but searches will likely take many more weeks as officers seek further evidence.

Metropolitan Police said Friday they had found a small bottle believed to be the source of the nerve agent that killed Dawn Sturgess and sickened Charlie Rowley. It was found at Rowley’s home in the southwestern town of Amesbury.

The force said Saturday a “significant number” of the items found are potentially contaminated, and have been sent to laboratories for analysis.

Police are trying to figure out whether the deadly nerve agent that poisoned the pair came from the same batch used in a March attack against former Russian spy Sergei Skripal and his daughter.