WORLD Over 5,400 people infected with dengue in Laos

Over 5,400 people infected with dengue in Laos

VIENTIANE, Aug. 25 (Xinhua) -- A total of 5,427 cases of dengue fever have been recorded across the country since January, according to a report from the Lao Ministry of Health. 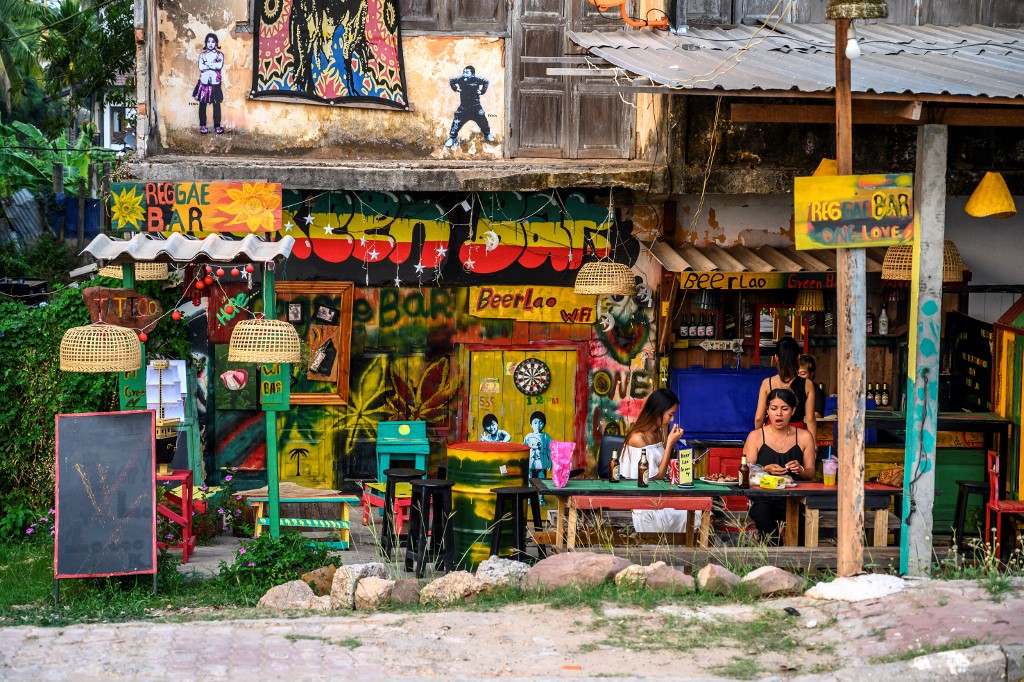 This photograph taken on March 12, 2020 shows people drinking at a bar in Vientiane. (File photo: AFP)

The dengue fever has caused nine deaths, the ministry said in a press release on Tuesday.

The highest number of dengue patients was reported in the Lao capital Vientiane with 1,269, while 639 cases were recorded in Bolikhamxay province, and 586 in Vientiane province.

The nine deaths included four in Lao capital Vientiane, two in Bolikhamxay, and one each in Khammuan, Xayaboury and Xieng Khuang provinces.

Lao health authorities have urged people to clear potential mosquito breeding sites around their homes and workplaces to help control the spread of the disease.