Europe, the new epicenter of the COVID-19 pandemic, is facing a serious situation as more than 55,000 cases have been confirmed, according to the latest report of the World Health Organization (WHO). 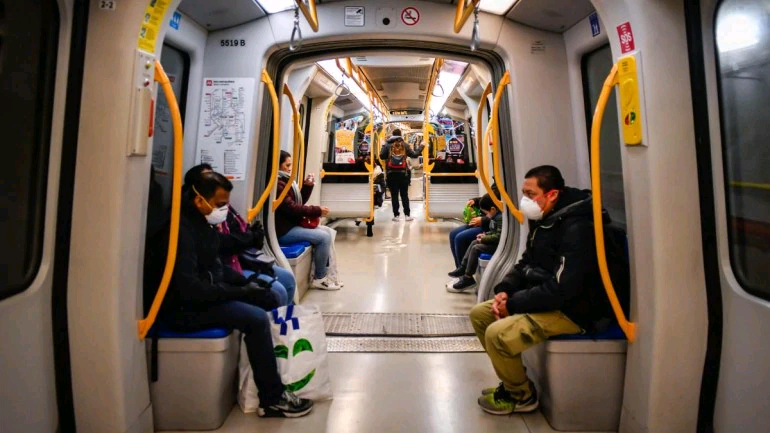 France reported 6,633 confirmed cases and 148 deaths, the Health Ministry announced on Monday. French President Emmanuel Macron addressed the nation on Monday evening, urging people to stay at home and said the nation is "at war" against the coronavirus. He added that all reforms will be suspended and its European borders will be closed as of Tuesday noon.

Germany reported a jump in coronavirus cases by more than 1,100 to 6,012, the Robert Koch Institute for disease control said on Monday evening. The total death toll stands at 13.

Spain reported a total of 9,942 cases, with 342 deaths as of Tuesday morning. The Spanish government said it would close its land borders from Tuesday. Meanwhile, the president of Spain's Catalonia region tested positive for coronavirus on Monday.