WORLD Over 70 militants killed within 24 hours in Afghanistan

Over 70 militants killed within 24 hours in Afghanistan 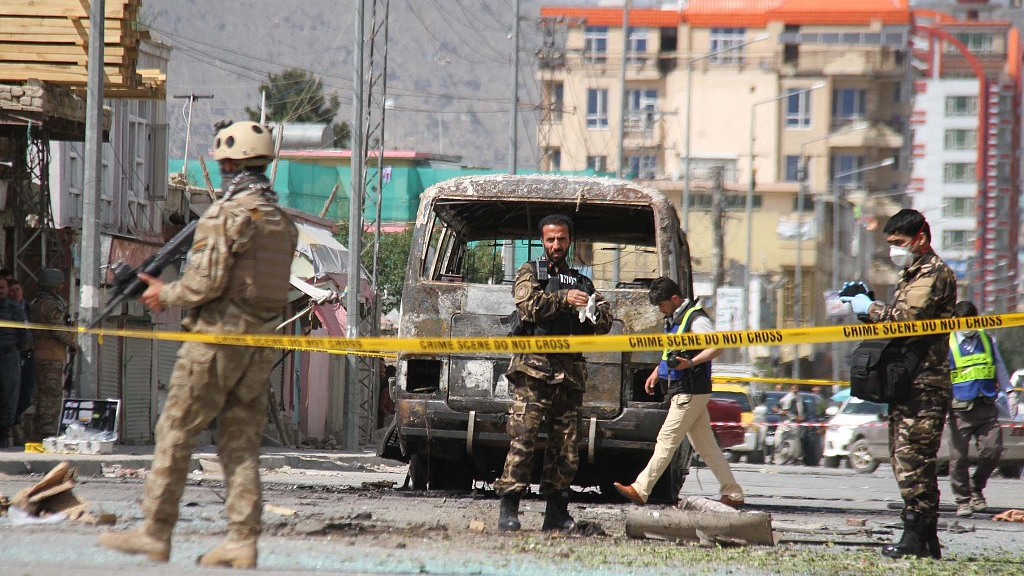 More than 70 armed insurgents have been killed in Afghanistan's southern region over the past 24 hours, as government forces increased pressure on the Taliban in capital city Kandahar and neighboring provinces, an army statement said on Sunday.

Units of the national army in the latest crackdown on the Taliban killed three insurgents in Khakriz district of the southern Kandahar province early Sunday, said a statement of 205 Atal Corps released here.

According to the statement, Taliban commander Mullah Mahmoud alias Bado Jan was among those killed in the raids.

Government forces, according to the statement, have also killed 10 Taliban fighters in Daichopan district of the neighboring Zabul province over the past 24 hours, the army statement said. 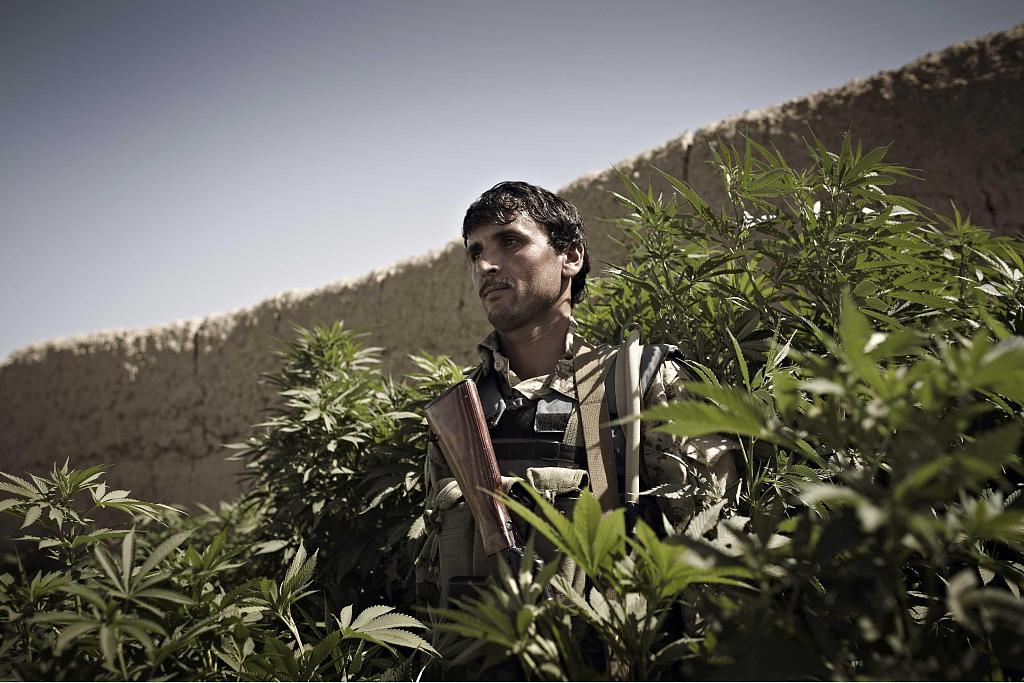 An Afghan National Army Soldier scans the horizon in search for enemy actvity, Kandahar, Afghanistan, May 1, 2011.

A another 12 militants have been killed in Khas Uruzgan district of the southern Uruzgan province as security forces targeted Taliban positions from the ground and air over the period, the army statement said.

Without briefing on casualties of security personnel, the army statement also noted that scores of militants had been killed in the southern region since Saturday.

Kandahar and neighboring Zabul, Helmand and Uruzgan provinces have been regarded as the hotbed of the Taliban militants and the militant group has intensified activities across Afghanistan including the restive southern region since launching its annual spring offensive on April 12.

Afghan Defense Minister Assadullah Khalid has instructed government forces to spare no efforts in foiling militants' offensive and dispelling them from their hideouts in the country.