WORLD Over 8,000 people infected with dengue in Laos since January

Over 8,000 people infected with dengue in Laos since January

VIENTIANE, Dec. 7 (Xinhua) -- Dengue cases in Laos have risen to 8,171 with 12 deaths since January, according to a report from the Lao Ministry of Health. 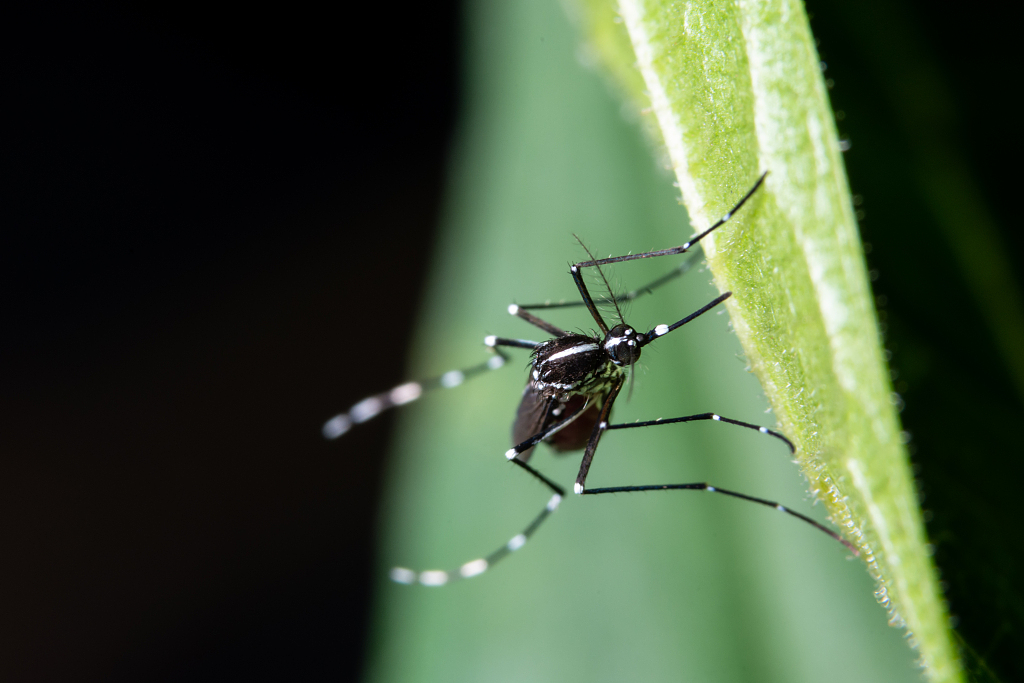 Deputy Director General of the Department of Communicable Diseases Control under the Lao Ministry of Health Sisavath Soutthaniraxay told a press conference on Monday that the highest number of dengue patients were reported in Lao capital Vientiane with 1,877.

The 12 deaths included four in Vientiane, two in Bolikhamxay and Khammuan respectively, and one each in Xayaboury, Xieng Khuang, Savannakhet and Phongsaly.

Sisavath suggested five simple measures as the most effective method of dengue control which are being practiced by households across the region.

These measures consist of closing and sealing all unused containers, flushing out all water vessels, placing small guppy fish in water jars as they eat mosquito larvae, cleaning areas around homes, and remembering to do these four tasks each week.

If people fall ill, they should suspect that dengue may be the cause of their illness and get a blood test at a hospital, said Sisavath.

According to the World Health Organization, dengue fever is one of the fastest emerging infections, with Thailand, Laos, the Philippines and Singapore also seeing high incidences. The number of cases in the Western Pacific Region has more than doubled over the past decade.