TUNIS, July 4 (Xinhua) -- Over 80 illegal immigrants were missing after the sinking of their boat while sailing towards the Italian coast through the Mediterranean, head of Tunisian Observatory for Human Rights told Xinhua on Thursday. 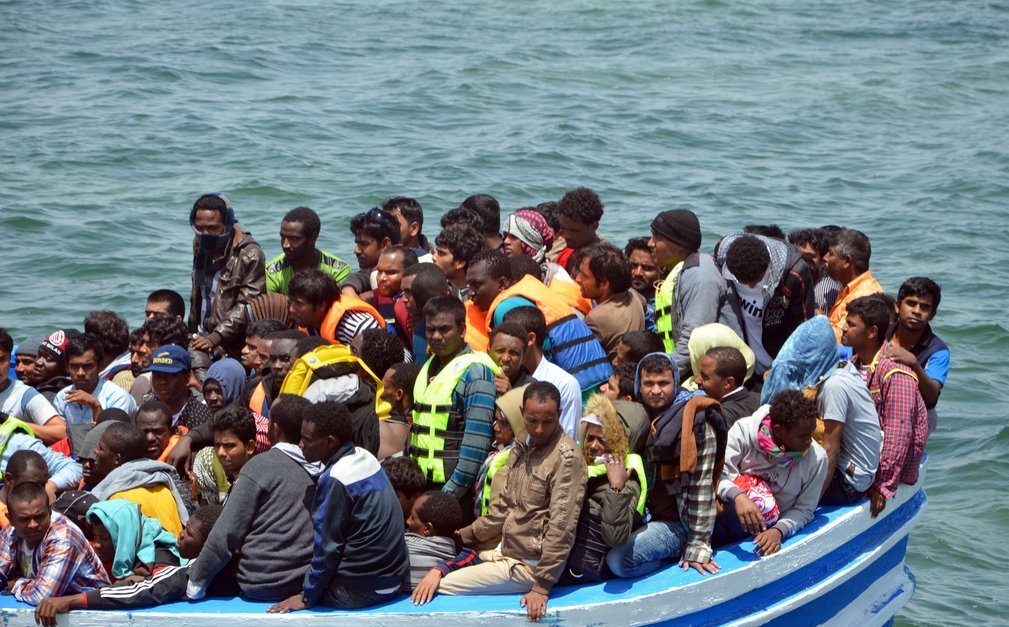 The group of the illegal immigrants of different African nationalities had sailed three days earlier from the Libyan coasts to Italy.

Kabir confirmed that the rescue operation is underway to find the remaining victims.

A unit of the Tunisian Maritime Guard rescued 65 illegal immigrants of different African nationalities off the coastal city of Sfax in southeastern Tunisia two days ago.

Attempts of illegal immigration from the Tunisian coasts towards Italy usually multiply during the summer season because of favorable weather conditions.