Over 80 pct of Chinese peacekeepers deployed in Afirca: white paper

BEIJING, Nov. 26 (Xinhua) -- More than 80 percent of Chinese peacekeepers have been deployed in Africa since China first took part in UN peacekeeping operations in 1990, according to a white paper published Friday. 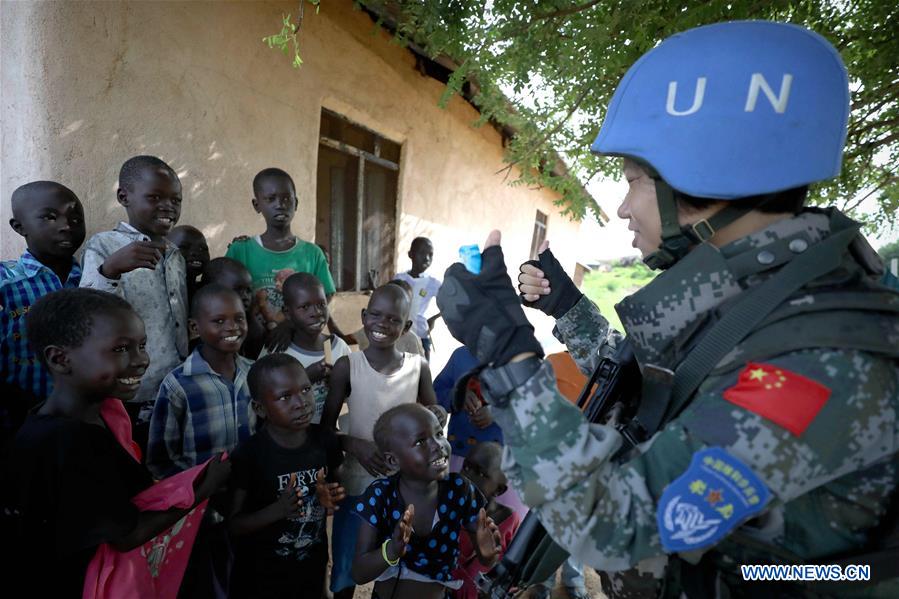 Over 30,000 Chinese peacekeepers have been sent to Africa to perform tasks in 17 peacekeeping mission areas, said the white paper titled "China and Africa in the New Era: A Partnership of Equals."

More than 1,800 peacekeepers are currently performing missions in five of these areas, namely Mali, the Democratic Republic of the Congo (the DRC), Abyei, South Sudan and Western Sahara, it added.