WORLD Over 800 bridges in France 'at risk of collapse': report

Over 800 bridges in France 'at risk of collapse': report 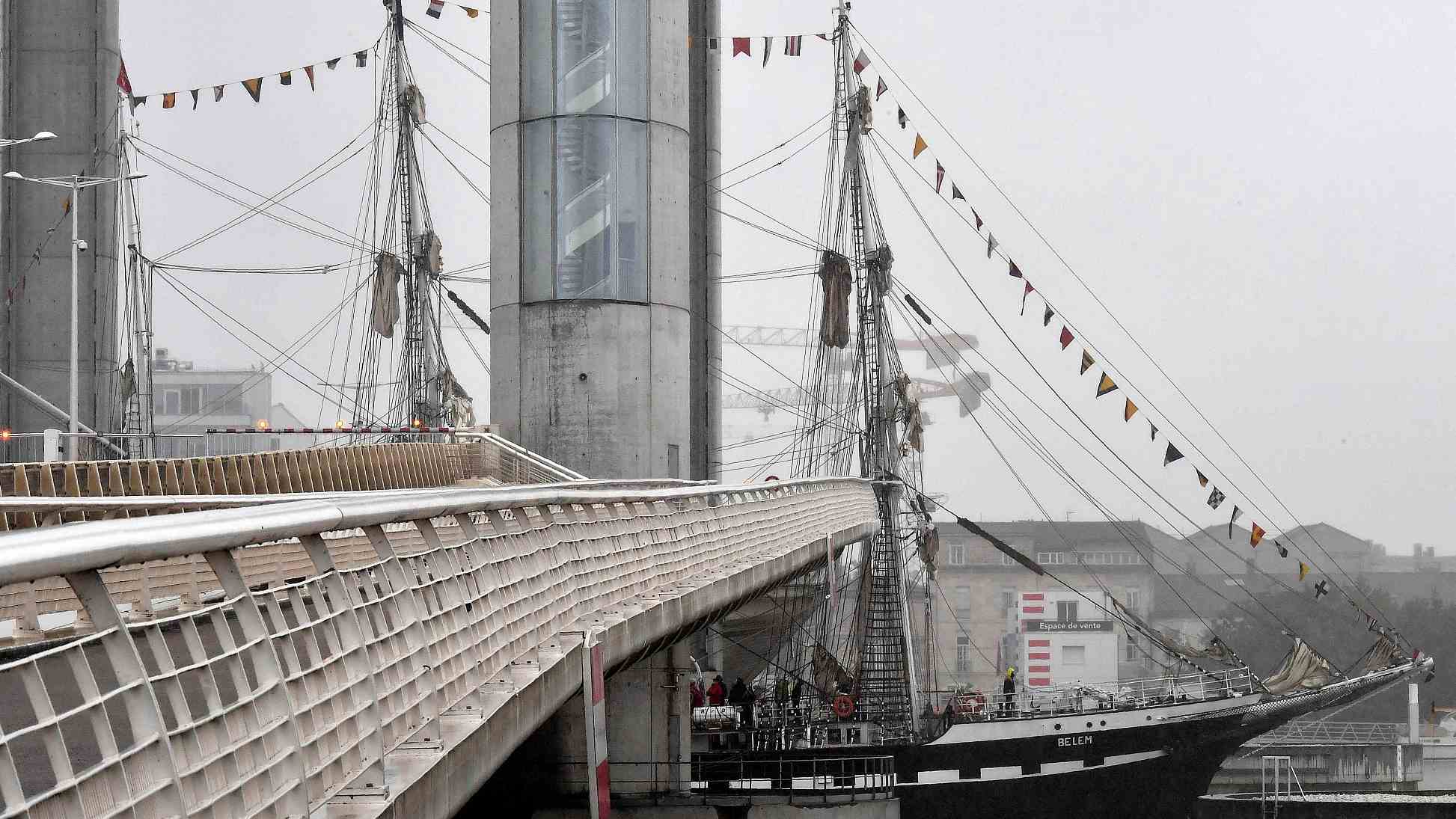 About 840 bridges across France are suffering from serious damage and face risk of collapse in the next several years, an audit commissioned by the French government has revealed.

A third of the 12,000 government-maintained bridges in France need repair, according to the audit, published Sunday by the Journal du Dimanche newspaper.

It warned that about seven percent of those bridges are so badly damaged that they are at risk of collapse in the coming years.

The report did not cover thousands of other French bridges maintained by private companies or local authorities.

The French government has blamed previous administrations for inconsistent and inadequate investment in the country's road network and promised new infrastructure spending. Last week, Transport Minister Elisabeth Norne announced a one billion euro (1.15 billion US dollar) investment plan to "save the nation's roads."

The current budget for restoring infrastructure is reported to be 800 million euros (921 million dollars) for 2018, according to The Independent.

The French government has come under pressure following last week's deadly bridge collapse in the northwestern Italian city of Genoa, which killed 43 people.