WORLD Over 88,000 COVID-19 cases reported at universities across US: report

Over 88,000 COVID-19 cases reported at universities across US: report 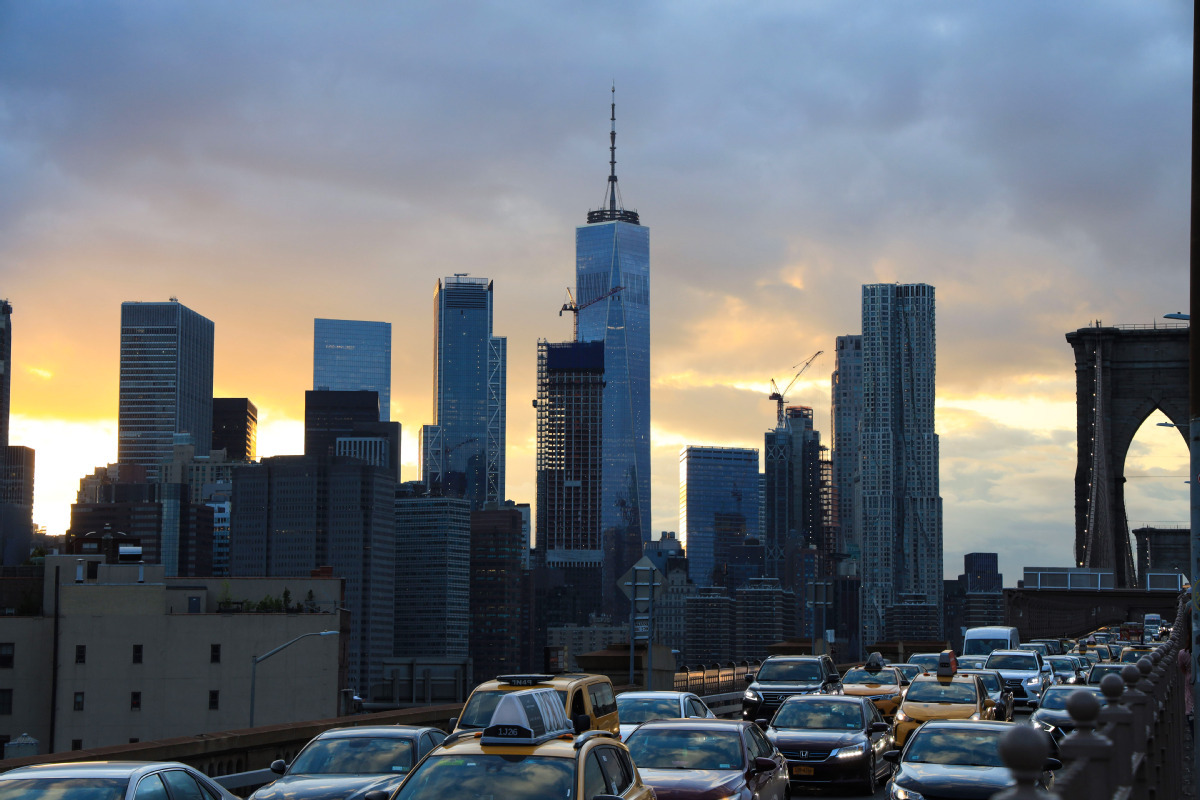 WASHINGTON - A New York Times survey of more than 1,600 American colleges and universities has revealed at least 88,000 COVID-19 cases and at least 60 deaths since the pandemic began.

Most of those deaths were reported in the spring and involved college employees, not students, said the report.

More than 150 colleges have reported at least 100 cases over the course of the pandemic, including dozens that have seen spikes in recent weeks as classes have started and dorms have reopened.

Many of the metro areas with the most cases per capita in recent days have hundreds of cases at universities, including Oxford of Missouri, Athens of Georgia and Champaign of Illinois.

Some college towns are grappling with outbreaks of COVID-19 as the start of the fall semester complicates local responses to the pandemic.

More than 6.5 million COVID-19 cases have been recorded in the United States and over 194,300 people have died by Monday afternoon, according to a tally of Johns Hopkins University.