WORLD Over 90 countries now working together for effective COVID-19 therapeutics: WHO

Over 90 countries now working together for effective COVID-19 therapeutics: WHO 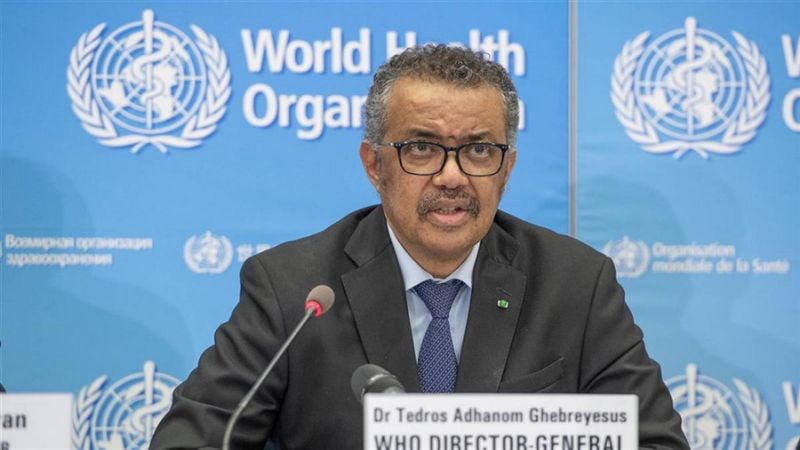 GENEVA, April 8 (Xinhua) -- World Health Organization (WHO) Director-General Tedros Adhanom Ghebreyesus said on Wednesday that under the coordination of WHO, more than 90 countries are now working together to find effective therapeutics as soon as possible.

Speaking at a virtual press conference from Geneva, Tedros said 130 scientists, funders and manufacturers from around the world have signed a statement committing to work with WHO to speed up the development of a vaccine against COVID-19.

"To better understand the transmission, epidemiology and clinical features of the virus, we have developed research protocols that are being used in more than 40 countries, in a coordinated way," the WHO head said.

Earlier in February, WHO brought more than 400 of the world's leading researchers together to identify and accelerate research priorities for the outbreak of the disease.