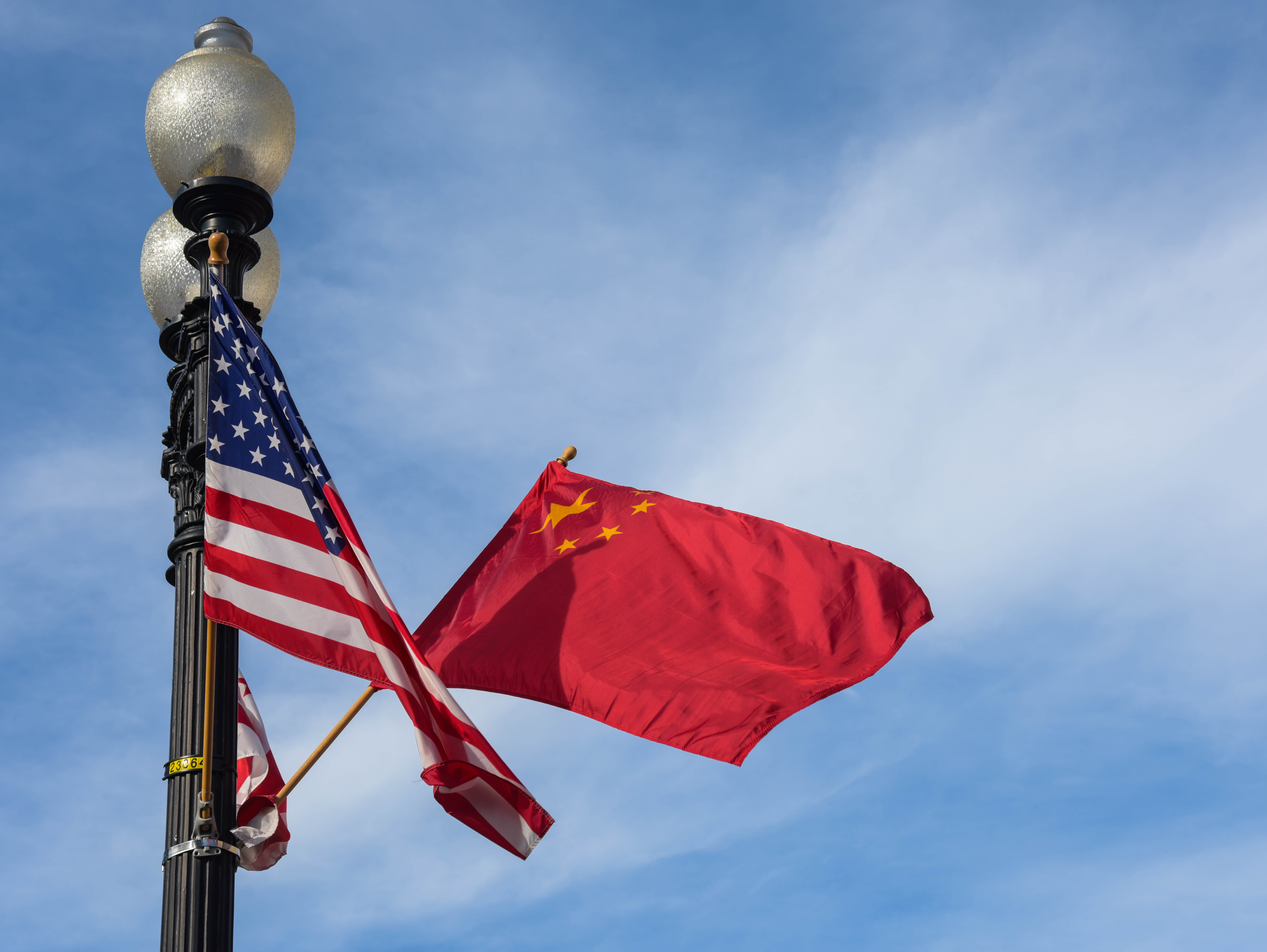 Chinese President Xi Jinping on Friday morning took a phone call from his U.S. counterpart, Joseph R. Biden, and the two leaders had candid, in-depth and extensive strategic communication and exchanges on China-U.S. relations and relevant issues of mutual interest.

The in-depth communication concerning the bilateral relations as well as major international issues between the two heads of states is vital for development of the bilateral ties, and the two sides should bring China-U.S. relations back to the right track of stable development as soon as possible for the good of the people in both countries and around the world, experts have said.

Martin Jacques, former senior fellow at the University of Cambridge, hailed the phone call between Xi and Biden as "a welcome development," adding that the two sides should continue communication on major issues in a bid to achieve better development of bilateral ties.

Jihad Awdah, a professor of international relations at Egypt's Helwan University, also noted that the phone conversation between the two presidents is an important step to ensure not turning the current competition between the two countries into future clash that could not be controlled.

The China-U.S. cooperation will prevent world chaos and bring benefits for the world, Awdah added.

As the world's two largest economies, China and the United States should act in good faith and cultivate trust, as paddling back the China-U.S. relations to the path of stability is a task that the two countries must take seriously, said Adhere Cavince, a Kenyan international relations researcher.

The preservation and stabilization of the China-U.S. relations is important for the well-being of people in both countries, and for peace, stability and development of the world, said French writer and sinologist Sonia Bressler.

"History and reality show that China and the United States have everything to gain from cooperating and everything to lose from fighting," she noted.