WORLD Overview of the search for Malaysian Airlines flight MH370

Overview of the search for Malaysian Airlines flight MH370

United States undersea exploration firm Ocean Infinity, which was engaged by the Malaysian government in January to search for the missing Malaysia Airlines flight MH370, has ended its search after it failed to make any major findings in the search area. 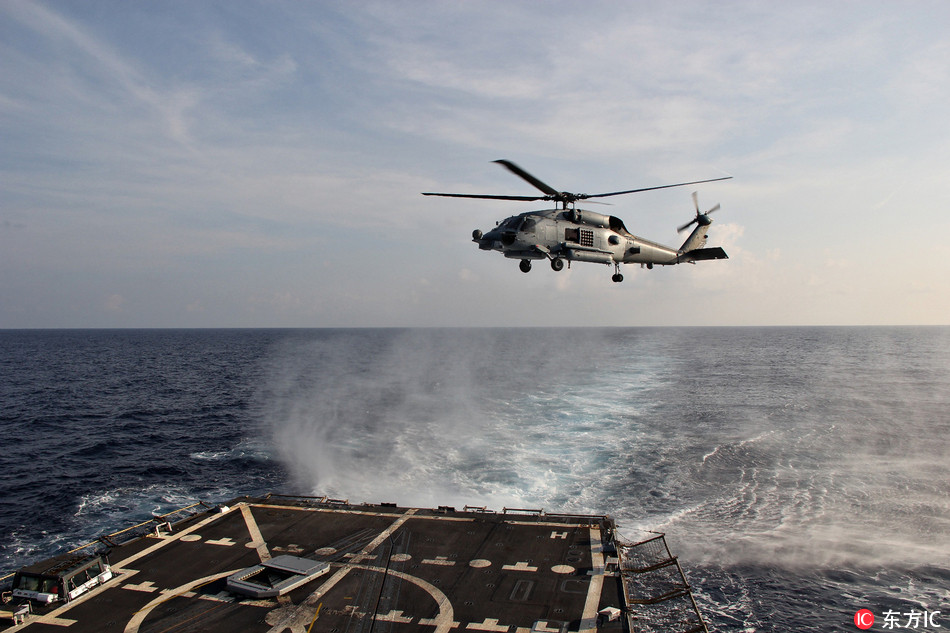 A US Navy MH-60R Sea Hawk helicopter departs the guided-missile destroyer USS Pinckney to aid in the search for missing Malaysia Airlines flight MH370 on March 9, 2014 in the Gulf of Thailand. (Photos: IC)

Malaysian Airlines flight MH370 was carrying 239 passengers when it went missing en route from Kuala Lumpur to Beijing on March 8, 2014.

From March 20 to 25, 2014, the Australian government sent helicopters to a location where wreckage suspected to be from MH370 was spotted, but the debris was later confirmed not to have come from the missing plane. 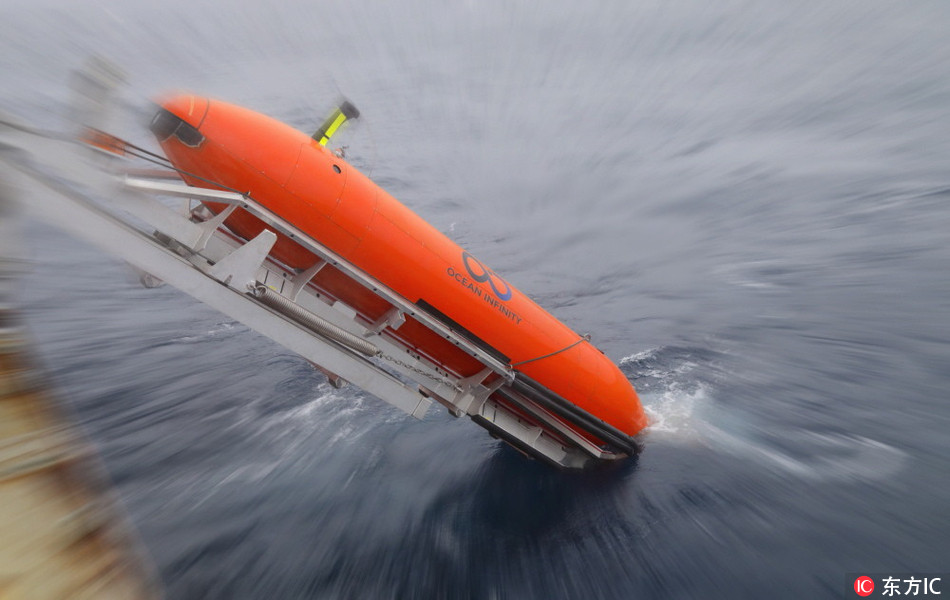 An Autonomous Underwater Vehicle (AUV) being launched into the sea at an undisclosed location on August 13, 2017.

On April 11, 2014, Australian Prime Minister Tony Abbott said signals transmitted by the missing airliner had been received, and that relevant departments would try to use the signals to identify the likely spot where the plane went down.

On April 29, 2014, the Australian-led search team ended its air search due to bad weather, and turned to searching for traces of the missing jet in the 4,500-meter-deep ocean where parts of the aircraft may have settled. 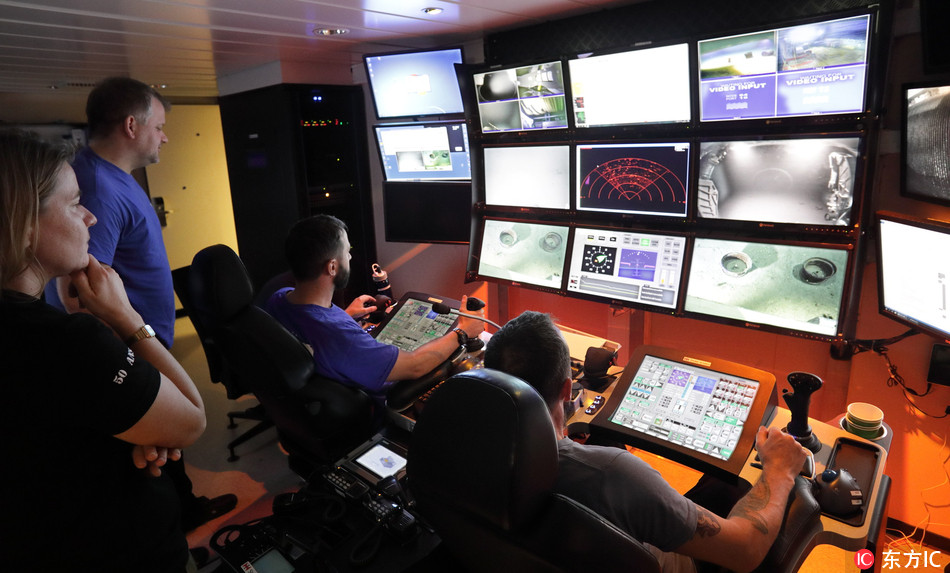 A handout from Ocean Infinity shows crew on board the Seabed Constructor multi-purpose offshore vessel in the southern Indian Ocean on January 04, 2018.

From late September until October, 2014, the GO Phoenix underwater search ship resumed its search on the seabed in the southern Indian Ocean with the help of detailed seabed mappings.

On February, 2016, Daily Mail said if the remains of MH370 could not be found in the targeted search area, then the conclusion of researchers was that the plane was taken off course internationally or accidentally by the pilots. 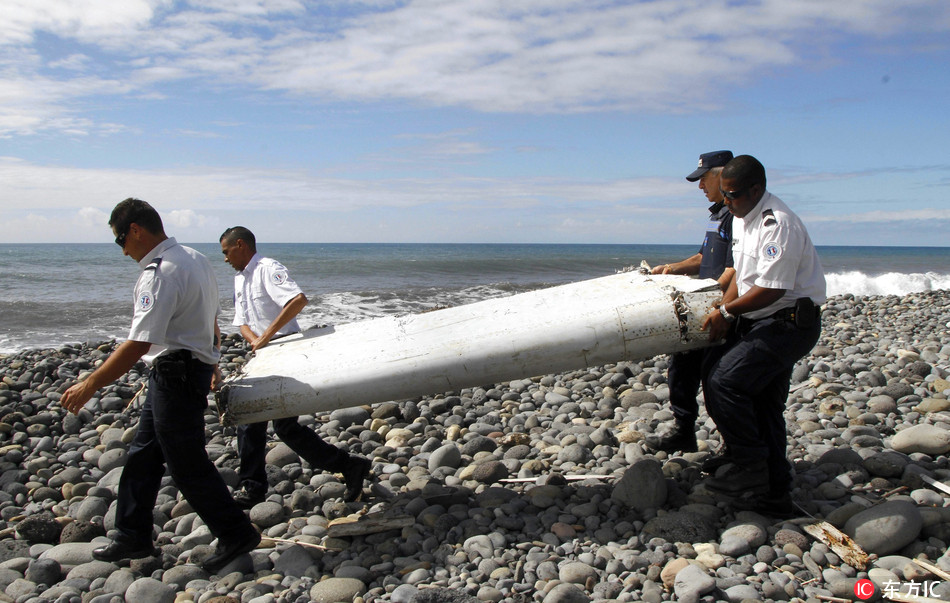 On January 17, 2017, the governments of Australia, Malaysia, and China jointly announced a temporary suspension of the search for wreckage from the missing plane.

In January, 2018, the Malaysian government reached a deal with Ocean Infinity to undertake a 90-day "no find, no fee" search, with a sliding pay scale depending on the type of wreckage that they found.

With the 90-day period now complete, the crew of the Ocean Infinity will abandon their search after having covered an area of some 86,000 square kilometers.