The European Union has started to receive AstraZeneca vaccine doses from a factory in the United Kingdom following a months-long dispute over deliveries. 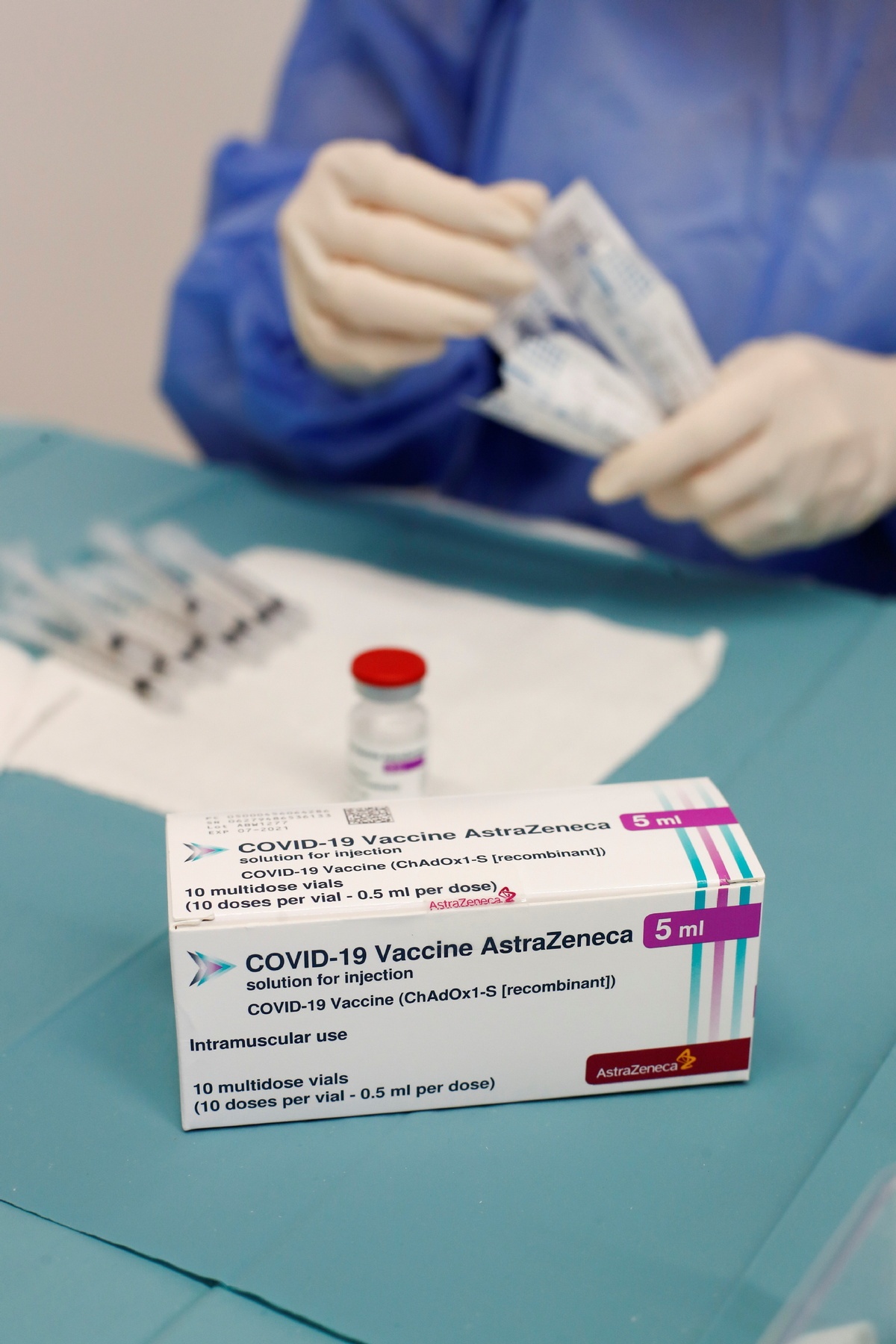 A nurse prepares to use AstraZeneca vaccine in Fasano, Italy on April 13, 2021. [Photo/Agencies]

A recent Brussels court case between the EU and AstraZeneca highlighted a deal the pharmaceutical giant had struck with the UK government to prioritize British citizens with doses made in Britain.

The court ruled that AstraZeneca's decision not to ship from its facility in Oxford was "inconsistent with a clause in the EU contract" whereby AstraZeneca agreed to use "best reasonable efforts" on supply, reported The Daily Telegraph.

The long-running dispute between the EU and AstraZeneca began in January when the company announced delivery shortages to the bloc.

The EU had agreed a contract with AstraZeneca for it to supply up to 300 million doses in the first six months of this year, though this was reduced to 100 million doses, and the bloc opened a lawsuit in the spring.

The court judgment means that future AstraZeneca jabs must come from the UK operation, though the Telegraph noted that the company had said it was always planning to "start doing this once its UK commitments were fulfilled".

According to official UK data shared on July 21, almost all the 24.7 million people who had received a first AstraZeneca jab have received their second dose.

Quoted by the Telegraph, Nadhim Zahawi, the UK vaccines minister, said: "AstraZeneca has delivered on their UK contract and has been an excellent partner to the UK.

"As part of that, once our contract had been fulfilled, AstraZeneca is able to deliver to the EU and of course together we have delivered hundreds of millions of vaccines to low and middle income countries from AZ's global manufacturing footprint."

AstraZeneca could face a second Brussels court case over its vaccine deliveries, next month.

Ruud Dobber, AstraZeneca's vice president of biopharmaceuticals, told reporters last month that the company was "working very closely with the European Commission in order to reach a settlement".

"We don't think it's useful for both parties to continue this (dispute), and I'm very hopeful that in the next few weeks, we will come to an agreement," he said.

Despite a slow start, the EU's vaccination campaign has caught up, and now surpasses that of the United States, reported the Press Association news agency.

It noted that the key reason for the EU's initial delay was its decision to purchase vaccines as a bloc instead of as individual countries.

According to Our World in Data, an online science publication connected to the University of Oxford, the EU has overtaken the US, with some 60 percent of the bloc's residents receiving at least one dose, against less than 58 percent of US residents.

The data showed that in Italy, at least 63 percent of people aged 12 and above are fully protected, and the turnaround in Spain and Portugal has also been pronounced.

The Press Association quoted Italy's Prime Minister Mario Draghi as saying: "I said that I don't want to celebrate successes, but it must be said that Italy has inoculated more doses per 100 inhabitants than France, Germany, the United States."

But there are discrepancies in doses given between EU member states. Data showed that in Bulgaria, less than 20 percent of residents have received at least one dose, and the Press Association noted that in some countries the campaign is losing momentum.

It said that in Germany, "the number of jabs being administered has fallen from more than one million per day in May to about 500,000".