Procter & Gamble will use its Olympic and Paralympic sponsorship to campaign for racial equality after extending its backing of the games through 2028. 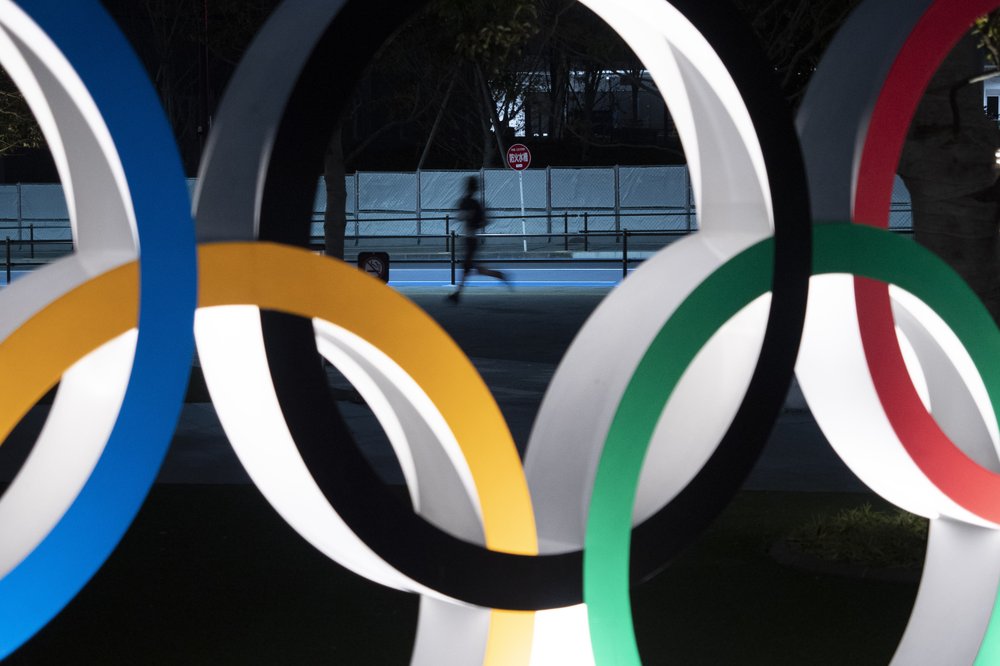 The brutal death of George Floyd at the hands of police in May has reinforced to corporations like P&G the need to use their platforms for more than just selling products to consumers.

The world’s largest advertiser, which owns brands including Gillette, Head & Shoulders and Pampers, has been sponsoring the Olympics since the 2010 Vancouver Winter Games.

“We have found a way to make it good for business,” P&G chief brand officer Marc Pritchard said in a telephone interview with The Associated Press.

The Tokyo Olympics are now a year away after being postponed due to the coronavirus pandemic.

Gestures such as taking a knee or raising a fist on a medal podium remain prohibited by the International Olympic Committee. But IOC president Thomas Bach has said the body’s athletes’ commission will be exploring ways opinions could be expressed at the games while the “Olympic spirit” is respected.

“That’s a big discussion the IOC is now having with the athletes, which I think is quite appropriate,” Pritchard said. “What’s the best way for self-expression in such a way that is positive and constructive and moves things forward.”

While not specifically discussing the Black Lives Matter campaign, Pritchard spoke of the wider need to improve diversity across sports through their Olympic sponsorship.

“We will work with the governing bodies to help make sure that we can identify any systemic inequality and break those down, because that’s what we’re doing as a company,” Pritchard said. “We’re looking for how do you make systemic interventions. ... There’s a lot of systemic inequality in virtually every industry and that includes media, creative, sport.

“We tend to focus on what can we do in order to be able to hopefully role model equality and inclusion.”

Pritchard said of the 400 athletes signed by P&G over the last decade, 58% have been women and 41% people of color.

“What we strive to do then is to use our voice ... to make sure that our advertising and content promotes equality accurately and respectfully portrays people and then we periodically take a stand,” Pritchard said.

“We tend to take a stand and shine a light on bias. ... That’s where we would we would work with athletes to do something.”

P&G is marking a year until the start of the delayed Tokyo Olympics with a video campaign — “The Measure of Greatness” — showing how athletes they sponsor have helped their communities this year. It features 100-meter freestyle Olympic champion Simone Manuel, the first Black woman to win an individual swimming medal at the games, highlighting racism she has encountered.

“What we’re always looking for is ways to help people start conversations,” Pritchard said. “Because conversations always lead to understanding —

P&G is also launching an “Athletes for Good Fund” with the IOC and International Paralympic Committee to issue 52 grants over the next year to assist with the COVID-19 recovery in communities, environmental sustainability, and equality and inclusion.

P&G’s continuation of a top-tier global Olympic and Paralympic sponsor also covers the Winter Games in Beijing in 2022 and Milan-Cortina in 2026, and the Summer Games in Paris in 2024 and Los Angeles in 2028.