RAMALLAH, Sept. 17 (Xinhua) -- Palestinian Authority's Foreign Ministry said Tuesday in a press statement that Israeli election is Israel's internal issue despite its significant impact on the future relations between Palestinians and Israelis. 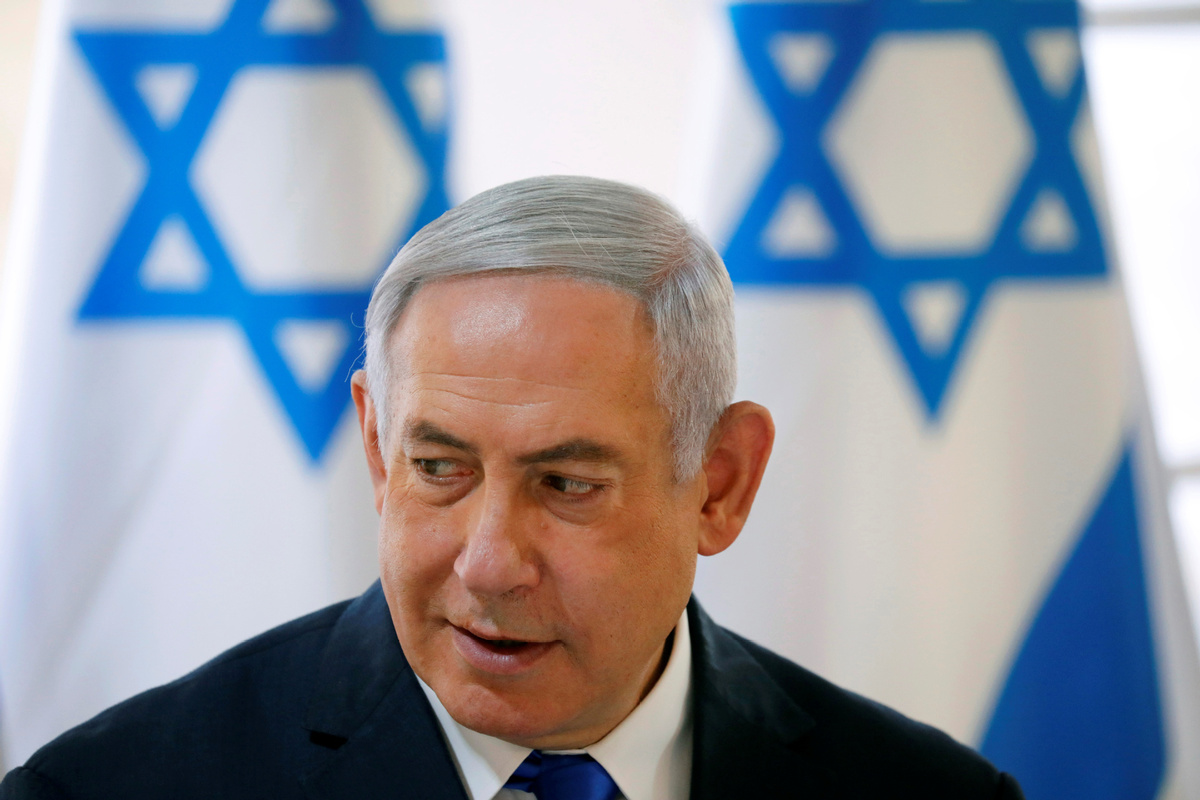 The statement called for enabling the Palestinian people "to exercise the right to self-determination, like all nations of the world, and oblige Israel to end its occupation and respect the international community's will for peace."

The ministry warned that the Israeli and American promises undermine international peace references and turn against signed agreements, stressing that the Palestinian leadership is totally committed to peace and is "willing to do all it takes to reach just and comprehensive peace."

The statement questioned if the Israeli voter would bring to power a peace partner and stressed that Palestinian President Mahmoud Abbas will seek chances to fulfill the Palestinian and Israeli aspiration to reach peace.

The ministry also said that the Palestinian people refuse the partial and temporary solutions, including the limited self-governing and the hideous apartheid system that the Israeli right wing is consolidating.

Some 6.4 million Israeli voters began to cast ballots on Tuesday morning to vote for the members of the 22nd Israeli parliament, known as Knesset.