SUVA, Aug. 12  (Xinhua) -- Fiji's Prime Minister Voreqe Bainimarama urged on Monday the leaders of the Pacific island countries to work together to deal with the climate change which is believed to be the biggest threat especially for the Pacific region. 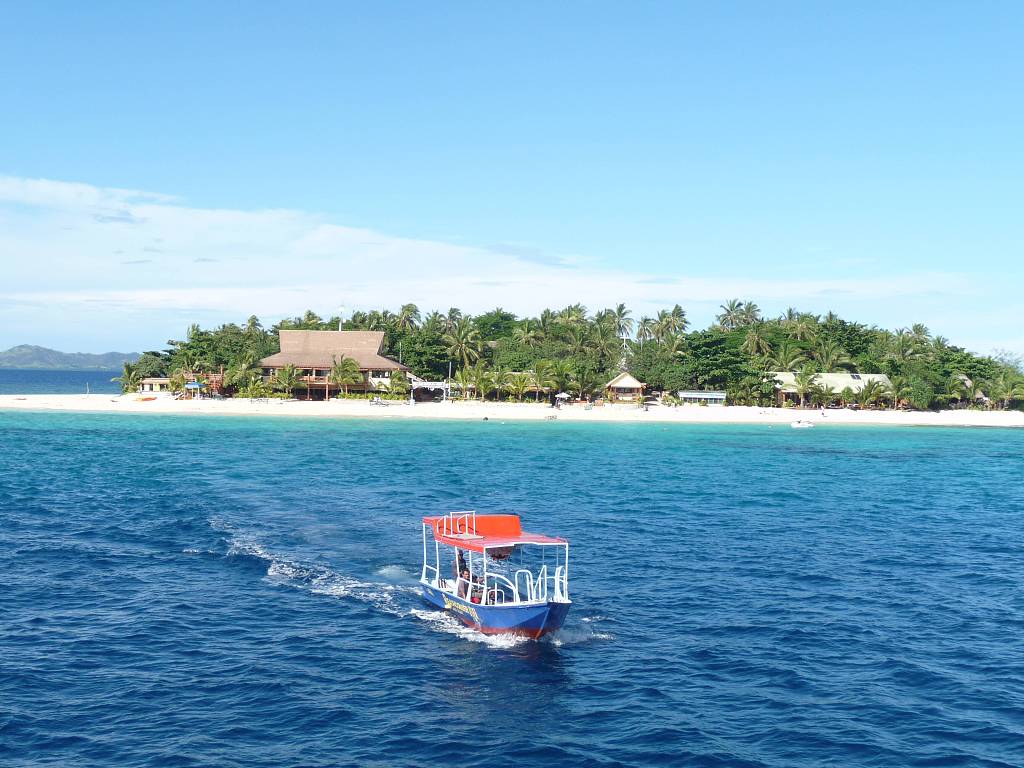 According to a Fijian government statement, Bainimarama made the appeal on Monday while addressing at a climate change Sautalaga (open discussion) in Tuvalu ahead of Tuesday's Pacific Islands Forum (PIF) Leaders Meeting with the theme "Securing our Future in the Pacific."

"We need greater cohesion and greater resolve in our collective response to the climate threat and the threat to our oceans, on which so many of our people depend for food and their livelihoods. And I ask my fellow Pacific Island leaders to support a collective approach on the part of us all that is ambitious, holistic and achievable," he said.

"We gather here in one of the most climate-vulnerable nations on earth to issue an impassioned plea to the world to finally confront the most important challenge of our age -- a more decisive and more ambitious collective response to the threat of climate change," he said.

The prime minister stressed that the Pacific region will not accept any lack of resolve on the part of the community of nations in tackling the climate threat, hoping that the Pacific leaders will turning words into action as the 50th PIF leaders meeting which will officially kick off on Tuesday.

Founded in 1971 with 18 members, the Pacific Islands Forum (PIF) aims to enhance cooperation between countries and territories of the Pacific region.